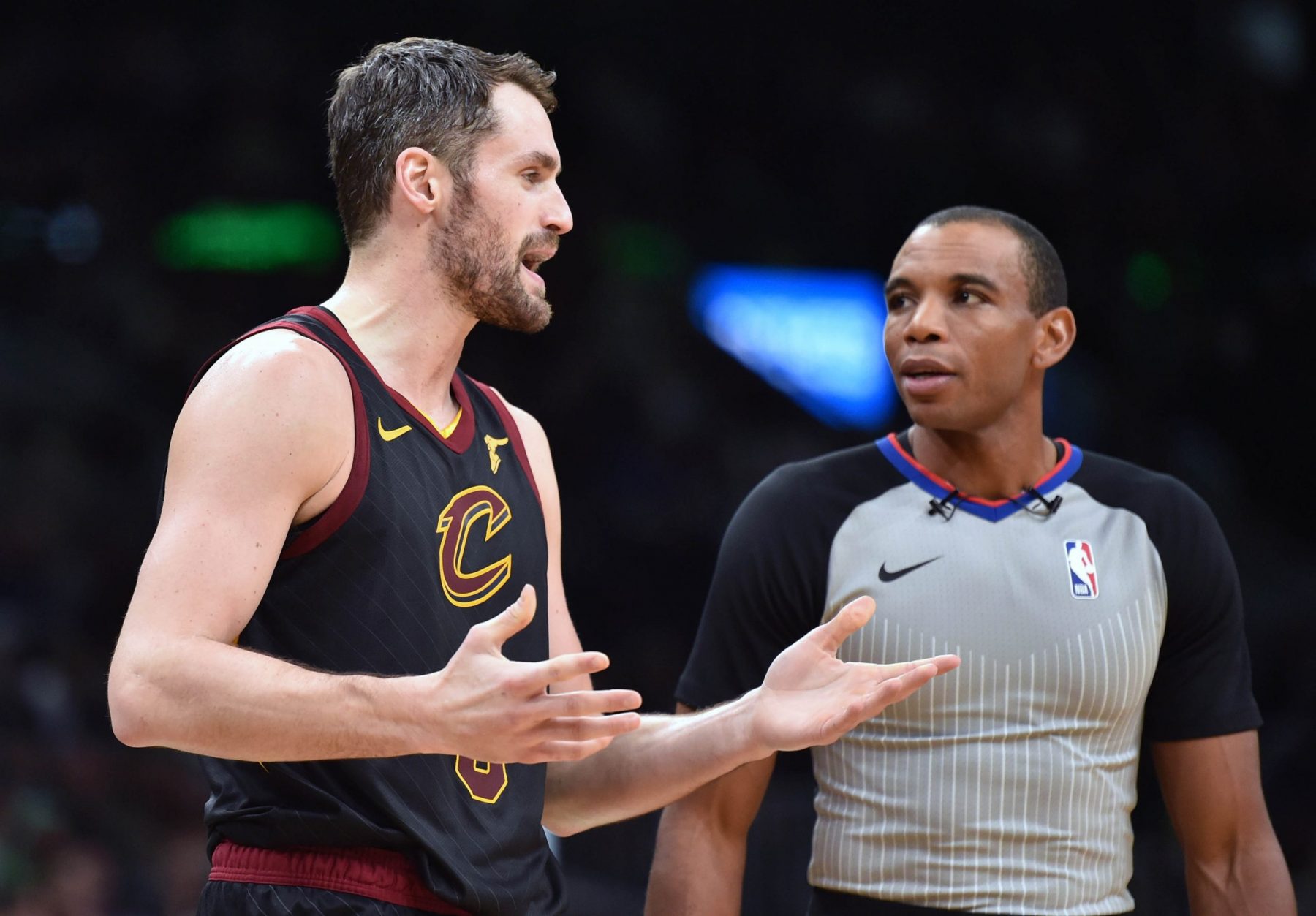 It was recently reported that the Cleveland Cavaliers have asked Kevin Love to be on his best behavior in order to help them trade him.

Tuesday morning, Love seemed to take up that challenge by apologizing for a number of recent outbursts that occurred both on and off the court.

"I love my teammates and have to be better."

“I let me emotions get the best of me,” Love said of his recent behavior. “That happens throughout the course of the season, especially when things don’t go well. And for me to do it publicly like that, that was on me.”

This is a positive sign from the veteran big man, but he’s going to have to back up his words with some equally positive action.

Despite his recent sour attitude, Love has continued to produce on the court. He’s proven to still be a double-double machine, averaging 16.4 points and 10.3 rebounds per game this season.

He’s also proven to be able to score at an even higher level when fully locked in. In a loss to the Boston Celtics late last month, Love recorded 30 points and and hit six threes in the game.

The primary question now is whether or not Love has enough time to prove to teams around the league that he’s still valuable enough to package a trade for.

With the trade deadline now less than a month away, it will be interesting to see how Love behaves in the coming weeks.