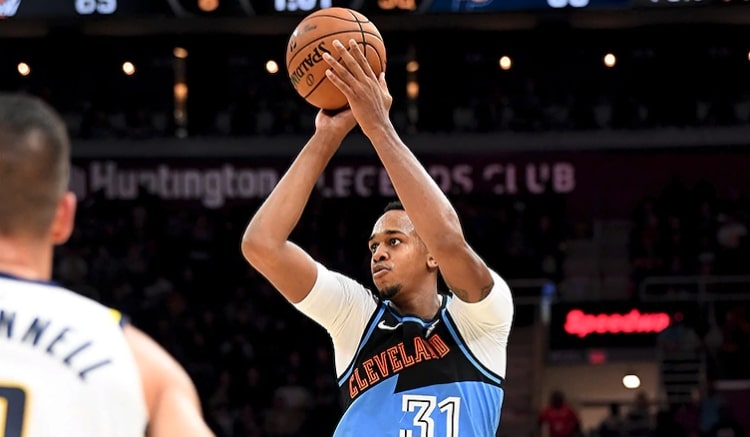 The Cleveland Cavaliers will have a shot to add a win to their record on Tuesday night when the 7-13 Detroit Pistons come to town.

The chances that the Cavs get their sixth win of the season got a boost when it was reported that big man John Henson will finally return to the lineup after missing over a month due to injury.

#Cavs John Henson will play his second game of the season tonight. He mentioned that the staff will be watching his minutes. He played eight minutes in his debut on Oct. 26. But Henson rounds out Cleveland’s big-man rotation

Henson has only played in one game so far this season. He scored three points, grabbed three rebounds and recorded two blocks in eight minutes versus the Indiana Pacers on Oct. 26.

Despite that incredibly small sample size, his presence back in the Cavs’ rotation is great news. The team’s frontcourt has already faced a number of injuries this season, and the more able bodies the better as the team enters the middle portion of the long NBA season.

This season marks Henson’s first on the Cavs. Before playing in Cleveland, Henson spent the first seven years of his career on the Milwaukee Bucks.

If he can stay healthy from here on out, he’ll have a shot to face off against his former team later this month, when the Cavs head to Milwaukee on Dec. 14.