Video: LeBron James Turns Up by Himself as Kendrick Lamar Performs at SI Event 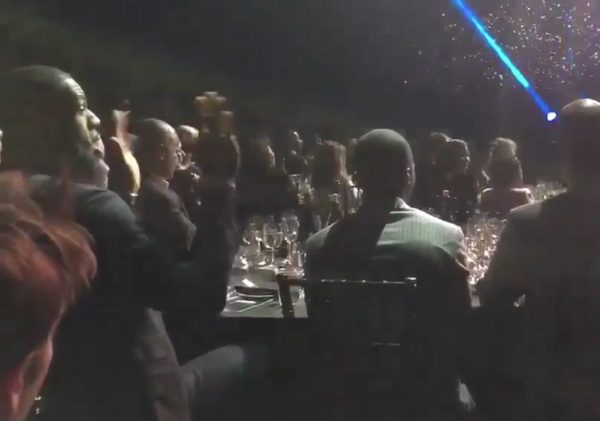 It sure looks like Sports Illustrated Sportsperson of the Year LeBron James enjoyed himself during the awards show in Brooklyn on Monday night.

From longtime friend and rapper Jay Z taking shots at Phil Jackson to Kendrick Lamar putting on a live performance, James was seen soaking in every minute of the ceremony.