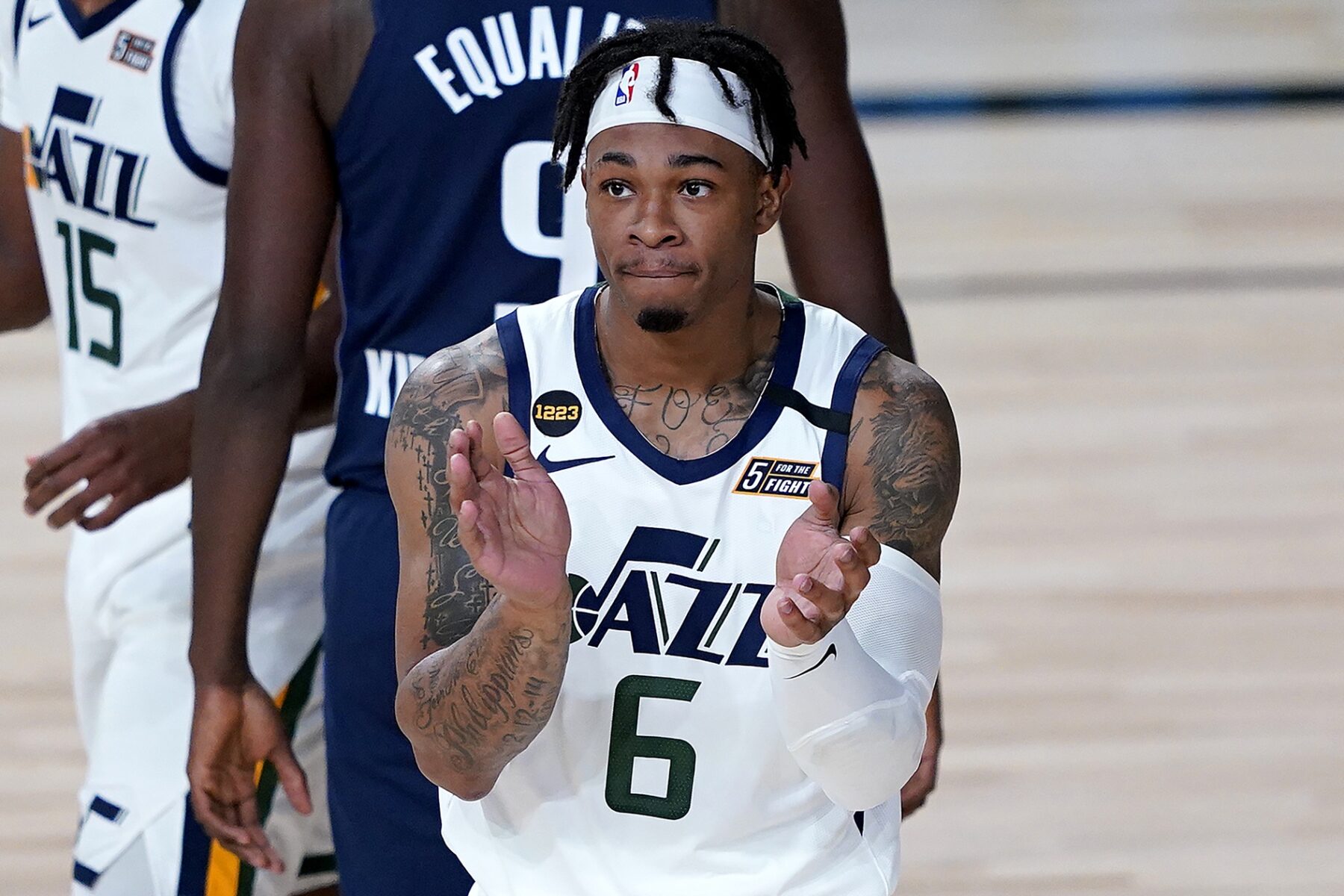 After acquiring shooting guard Rayjon Tucker from the Utah Jazz, the Cleveland Cavaliers are releasing their new acquisition.

The chief reason for the quick release is simple economics and based on a pending deadline, though the draft pick included by the Jazz in the deal won’t be available until 2027.

Rayjon Tucker has $340K guaranteed (out of $1.5M) with the balance fully protected if he is not waived by Nov. 29.

The Jazz open up a roster spot (now with 14) and save toward the tax.

Good value with Cleveland on the 2027 second.

Tucker was an undrafted free agent out of the University of Arkansas at Little Rock who was originally signed by the Milwaukee Bucks last year before being released. He was later picked up by the Utah Jazz, who used him sparingly during the 2019-20 season.

The Cavaliers are currently continuing their rebuilding of the franchise as they compile talented young players and draft picks.