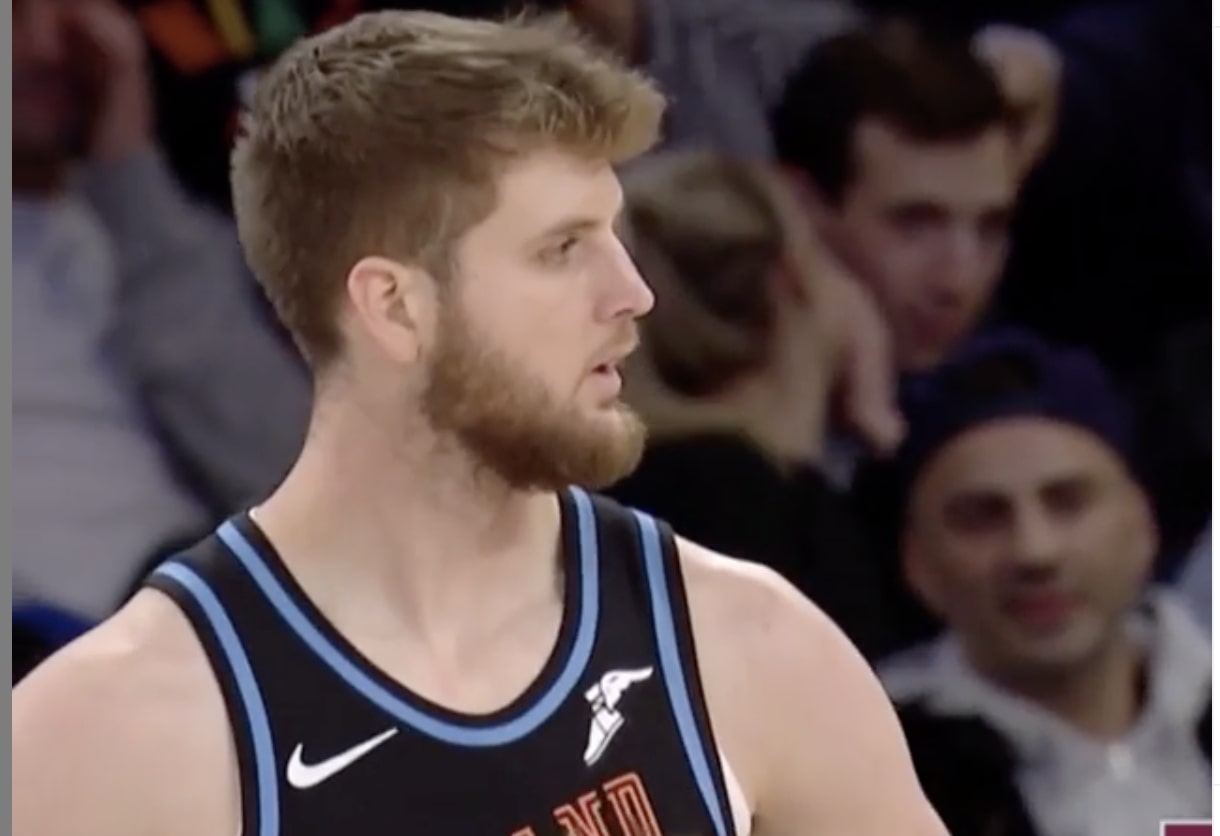 It was bad enough that the Cleveland Cavaliers got blown out by the New York Knicks on Monday night.

To add insult to injury, a Knicks legend seemed to rub it in the faces of Cavs fans and one of the team’s young players in particular.

Hall of Famer Walt Frazier, a color commentator for Knicks broadcasts on the MSG Network, dissed Cavs rookie Dean Wade after he missed a layup.

Frazier, nicknamed “Clyde” for his flamboyant sense of fashion, has a history of making colorful remarks while covering Knicks games over the years. Wade was just unlucky enough to be in the wrong place at the wrong time.

With the loss, the Cavs fall to 4-9 on the season. Unfortunately for Cleveland, its next three games will be a challenge.

The team’s next game is in South Florida against the surging Miami Heat, followed by a road game against Luka Doncic and the Dallas Mavericks and a home game versus Damian Lillard and the Portland Trail Blazers.