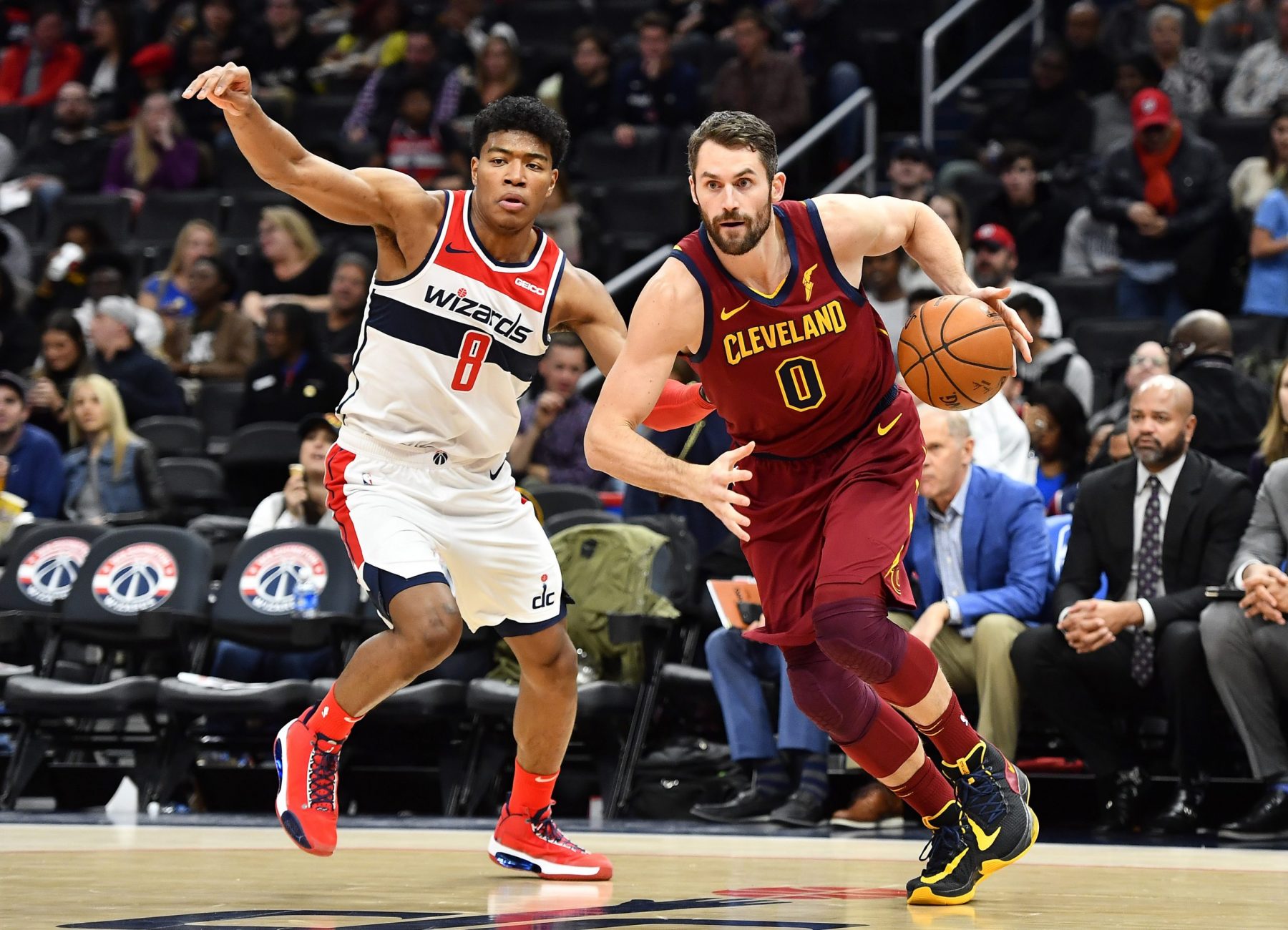 The NBA announced Thursday that Cleveland Cavaliers forward Kevin Love has been named the recipient of the October NBA Cares Community Assist Award.

Love was recognized for his work dedicated to mental health awareness, according to the official press release.

“Cleveland Cavaliers forward Kevin Love has received the October NBA Cares Community Assist Award presented by Kaiser Permanente in recognition of his outstanding efforts to raise awareness, resources and support for mental health, the NBA announced today,” the release detailed. “The award recognizes an NBA player each month who best reflects the passion that the league and its players share for giving back to their communities.”

The work that Love has done for more than a year to raise awareness for mental health has benefitted various communities. Last month, in honor of World Mental Health Awareness Day, the Cavaliers veteran hosted a discussion and Q&A session centered on mental wellness and reducing the stigma around depression and anxiety for over 500 Cavs and Rocket Mortgage FieldHouse employees.

“What started out as a very personal story has turned into an incredible journey that has allowed me to connect with people from all ages and walks of life,” Love said. “Everyone has been affected by mental health in some way, which is why it is vital to continue to normalize the conversation around it. I want to thank everyone that has supported me along the way — my teammates, the NBA, our fans and the entire community that is working so hard to remove the stigma around mental health.”

Though different players are chosen each month to receive the award, the league will choose one player as the season-long NBA Cares Community Assist Award winner, who will be announced during the 2020 NBA Awards at the conclusion of the season.