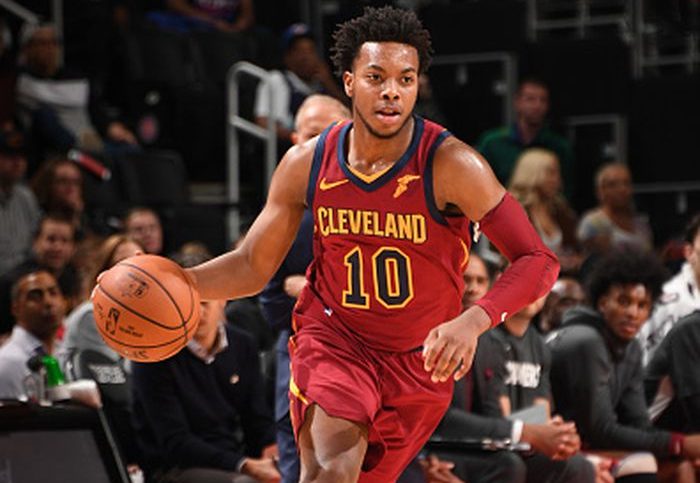 Darius Garland has an opportunity to take over the Cleveland Cavaliers’ starting point guard spot if he can prove that he deserves it.

“If he’s able to practice enough and earn it, I have no qualms about that at all,” said Beilein. “But there’s a certain process you have to go through to be that starting point guard and whatever it’s going take. We will get him in when we think it’s best for the team to win.”

There’s a reason why Garland is being given the chance to earn his way into the coveted position. His first two preseason games have shown that the Cavs have benefitted from his presence on the floor.

“Numbers can be a bit deceiving this time of year, but the Cavs’ offense flowed well with him as the engine,” wrote Cleveland.com’s Chris Fedor. “As he did on Monday against San Lorenzo [de Almagro], Garland brought a sense of calm to the floor, showing a great feel, which is something teammates noticed immediately. With him in the game, the Cavs outscored [the] Detroit [Pistons] by 13 points.”

The 6-foot-2 rookie guard has less than two weeks before his regular-season debut to keep impressing Beilein and show his coach that he deserves to start. But it looks like Garland is content with whatever his coach decides to do.

“It doesn’t matter,” Garland said. “Just here to win games and make each other better.”

So far, Garland is making the Cavaliers look like geniuses for picking him No. 5 in last June’s draft.