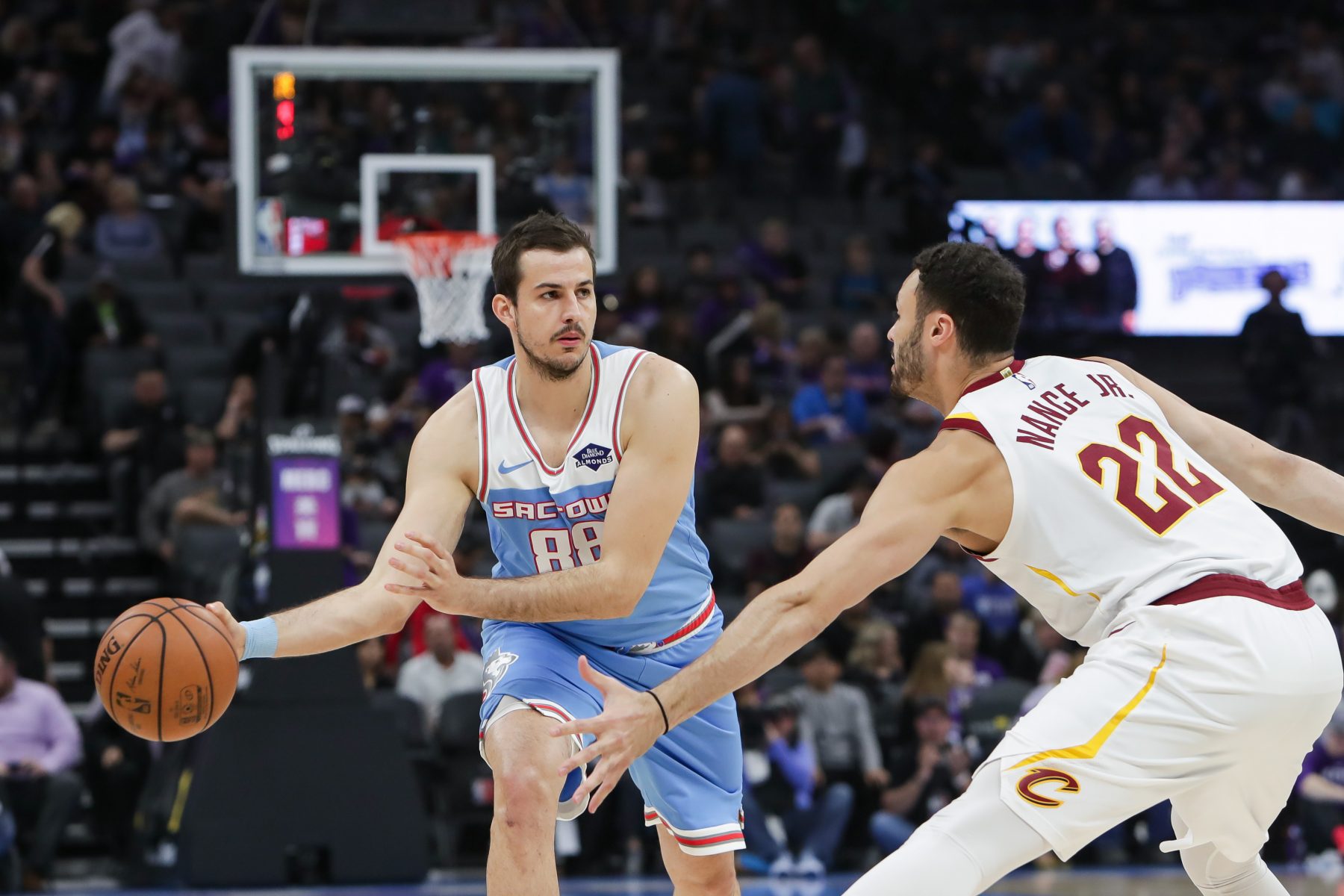 However, on Monday during the Cleveland Cavaliers’ media day, Nance told the press that he wants to be a league leader in a different category this season: steals.

Larry Nance Jr.: "I plan on being one of the league leaders in steals this year." #Cavs

Last season, playing in only 67 out of a possible 82 games, the Cavs power forward swiped the ball from opponents 100 times, ranking him 25th in the NBA. That gave him an average of 1.5 steals per contest which was good enough for 15th place among the league’s steals leaders.

Both his total steals and steals average were career-highs for the 26-year-old product of the University of Wyoming.

These are quite unusual accomplishments for a big man. Power forwards are usually content to grab rebounds and block shots. If Nance is serious about being one of the top thieves in the league this season, then he has to play in more games and average at least 1.7 steals or higher per game to secure his place in the top 10 in the category.