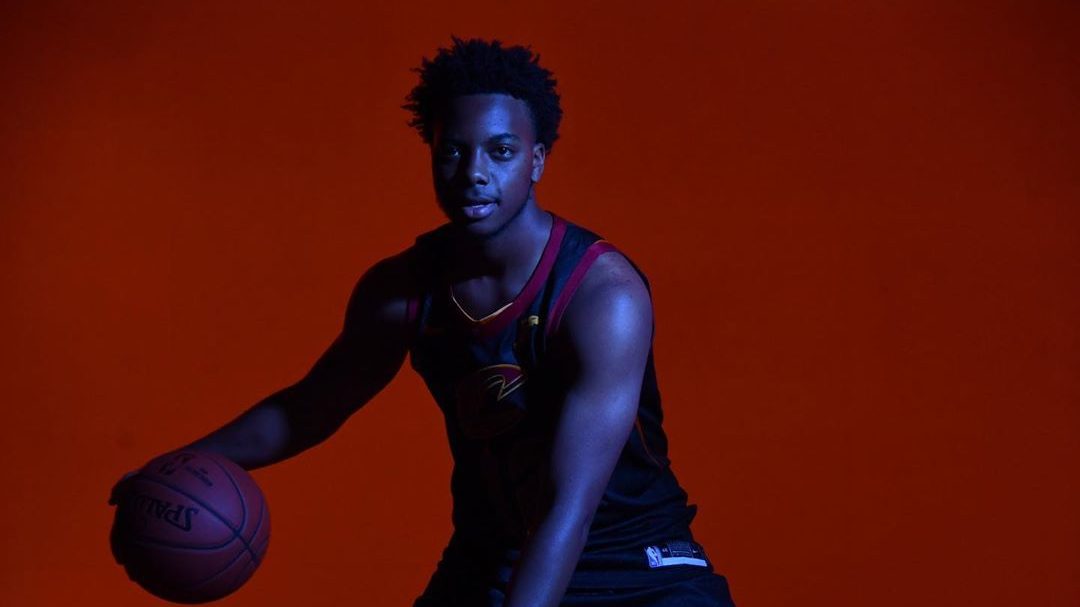 Rookie guard Darius Garland was the No. 5 overall selection in the 2019 NBA Draft by the Cleveland Cavaliers, who are thrilled with the potential he brings to the team.

Garland is now expressing an equal amount of enthusiasm on social media as he gets ready to start his first NBA season.

Garland’s potential was barely scratched last year during his first and only season at Vanderbilt University. That’s because his playing time amounted to just five games before suffering a season-ending knee injury.

In those five games with the Commodores last year, Garland averaged 16.2 points, 3,8 rebounds and 2.6 assists. His shooting from the field stood out as he connected on 53.7 percent of his shots, including 47.8 percent from long-range.

Soon after the injury, Garland elected to have surgery and has thus far had no setbacks.

After he was drafted, there were some hints that Garland could be in the starting backcourt with Collin Sexton. Such determinations will take place soon when new Cavs head coach John Beilein begins his first season leading the team.