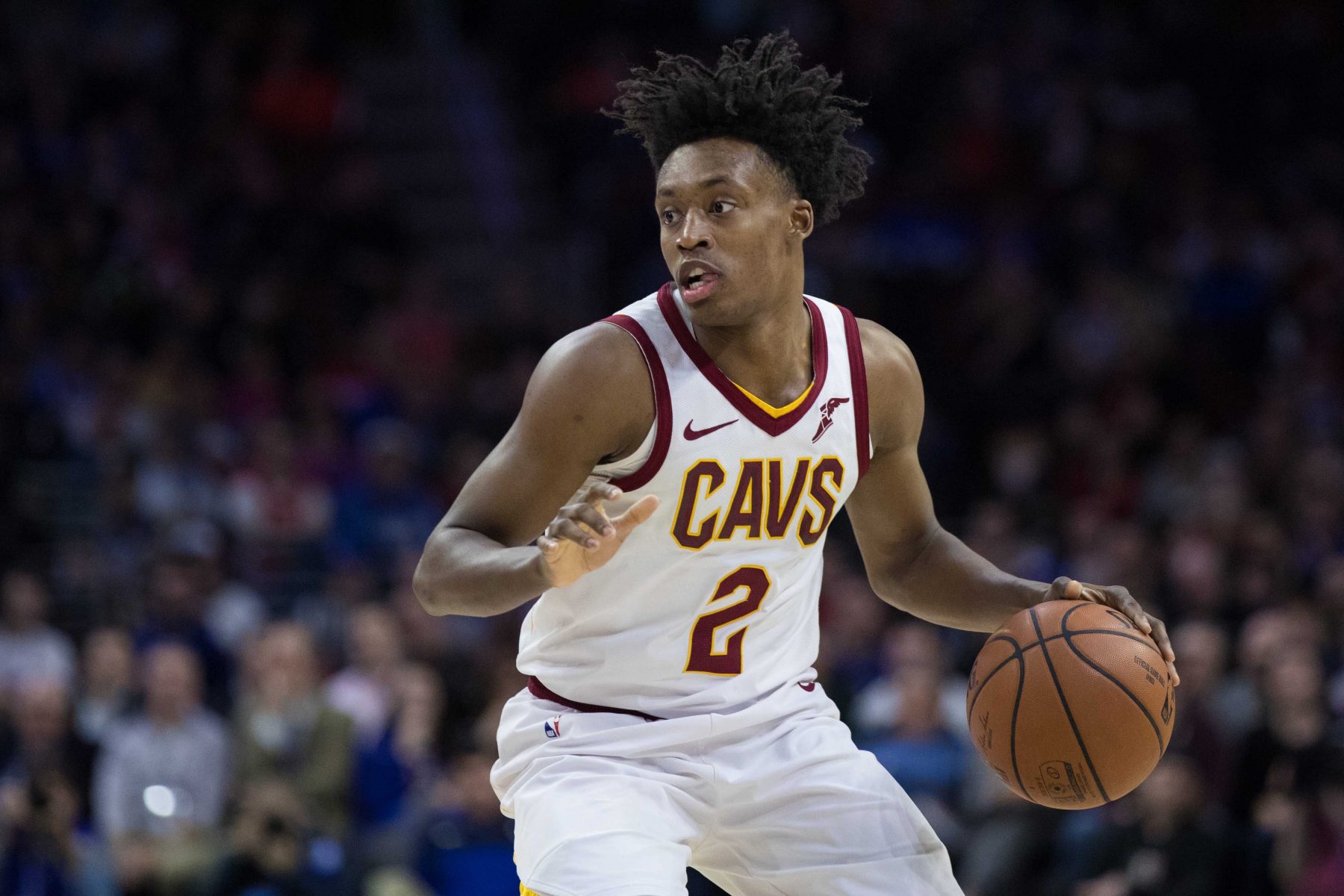 The rookie season for Cleveland Cavaliers guard Collin Sexton last year saw him start slow before then closing on a more positive note.

As he gets ready to begin his second NBA campaign, he believes that taking another step forward means finishing more strongly on his drives to the basket.

Sexton says he felt like he had to get stronger to finish around the rim in being more direct with his drives. #Cavs

Sexton underwent some stiff challenges during the first half of the 2018-19 season, largely due to the Cavaliers embarking on a major rebuilding job. That put him on a roster that was in a state of flux due to trades of veteran players and injuries to teammates.

However, Sexton’s game saw solid improvement during the final two months of the season and established some new team records in the process. The fact that he was surpassing numbers put up by the likes of former Cavs greats LeBron James and Kyrie Irving helped make his records stand out.

When the Cavaliers’ 19-63 season came to a merciful end back in April, Sexton’s contributions were one of the few bright spots. Playing in all 82 games, he averaged 16.7 points, 3.0 assists and 2.9 rebounds per game. He also averaged 40.2 percent from beyond the arc, connecting for 119 3-pointers.

For the 2019-20 campaign, there’s been plenty of offseason talk of Sexton teaming in the starting backcourt with the Cavaliers’ top draft pick, Darius Garland. That possibility isn’t guaranteed, but would team two talented young guards who have yet to reach their 21st birthdays.

Sexton will have his first chance to show off what’s he’s done to improve his game next Monday, when the Cavs host Buenos Aires San Lorenzo. His first opportunity against an NBA squad will come four nights later, when the Cavaliers have a road exhibition against the Detroit Pistons.