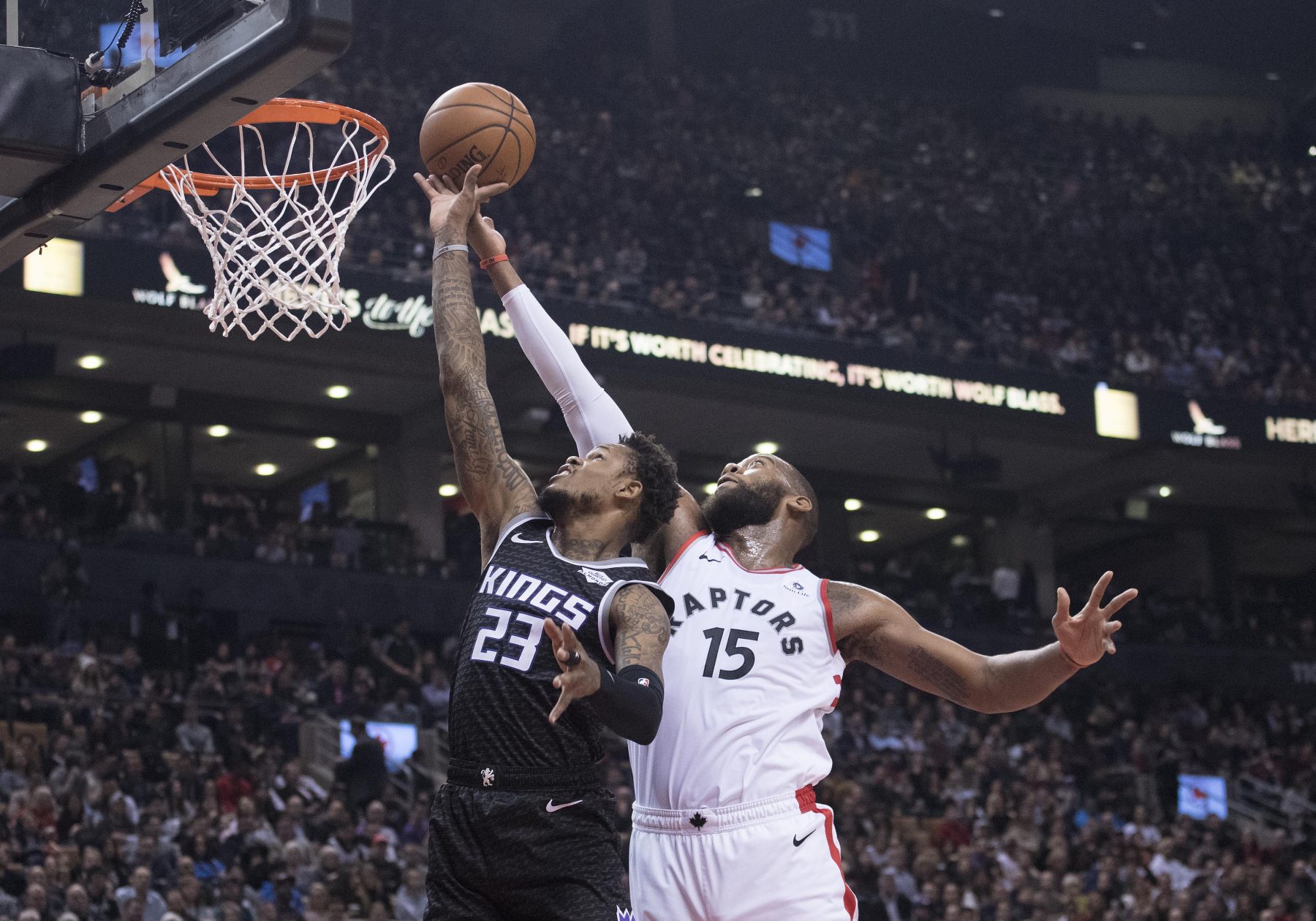 A year after the departure of LeBron James, the Cleveland Cavaliers are continuing to rebuild their team and establish a new identity.

Part of that means getting younger, as well as shedding older, fading players, such as J.R. Smith, who was released by the team just days ago.

Now, it is being reported by Sam Amico of AmicoHoops.net that the Cavaliers are interested in possibly taking a flyer on two young guards: Ben McLemore and Sindarius Thornwell.

McLemore is a 26-year-old, 6-foot-5 shooting guard and a former lottery pick of the Sacramento Kings. He has endured some injuries in recent seasons and played only 19 games for the Kings this past season.

In those games, however, he shot a career-high 41.5 percent from three-point range. Two seasons before that, he made 38.2 percent of his shots from deep while playing 61 games that season.

Thornwell, also a shooting guard, was a second-round draft pick two years ago. In two seasons with the Los Angeles Clippers he has gotten modest playing time, as he spent quite a bit of time with the Clippers’ G League affiliate Agua Caliente Clippers.

When he did play for the NBA’s Clippers, he showed some potential as an outside shooter by making 37.7 percent of his three-point attempts in the 2017-18 season.