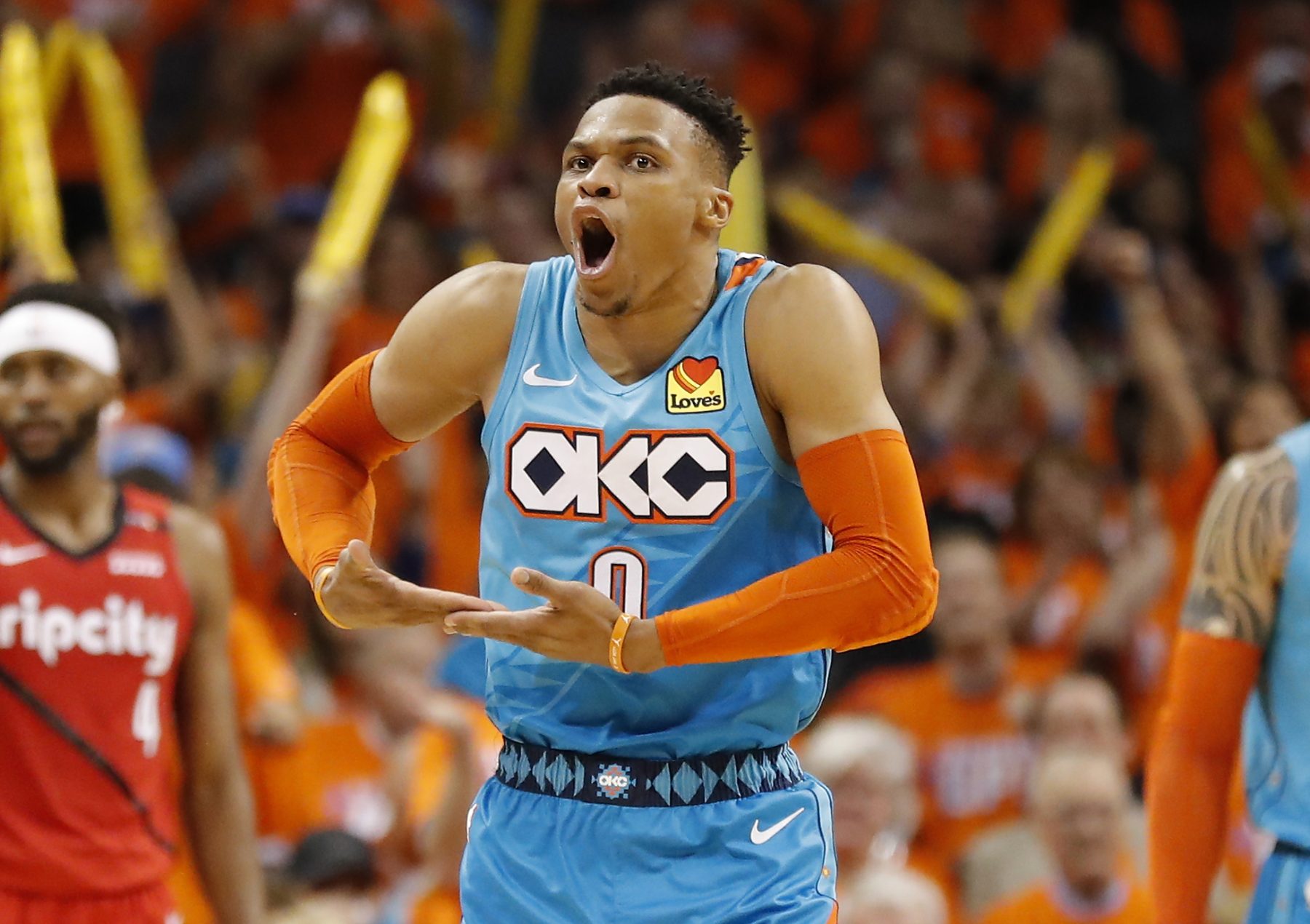 In less than two full weeks, the 2019 NBA offseason has shaped up to be arguably the craziest and most unpredictable one that most can ever remember witnessing.

Cleveland Cavaliers guard Jordan Clarkson reacted to the blockbuster trade in emphatic fashion after a Twitter user made a bold statement.

The Cavaliers may not have been a potential destination for Westbrook, but there was a rumor that they may have been involved in a possible deal as a third team had the eight-time All-Star been sent to the Miami Heat. Such a trade could’ve resulted in Kevin Love, J.R. Smith and Tristan Thompson being moved.

There is still the possibility that at least one of them could be traded before the end of the offseason, especially Love, who has four years remaining on his current contract and is owed a huge amount of money.