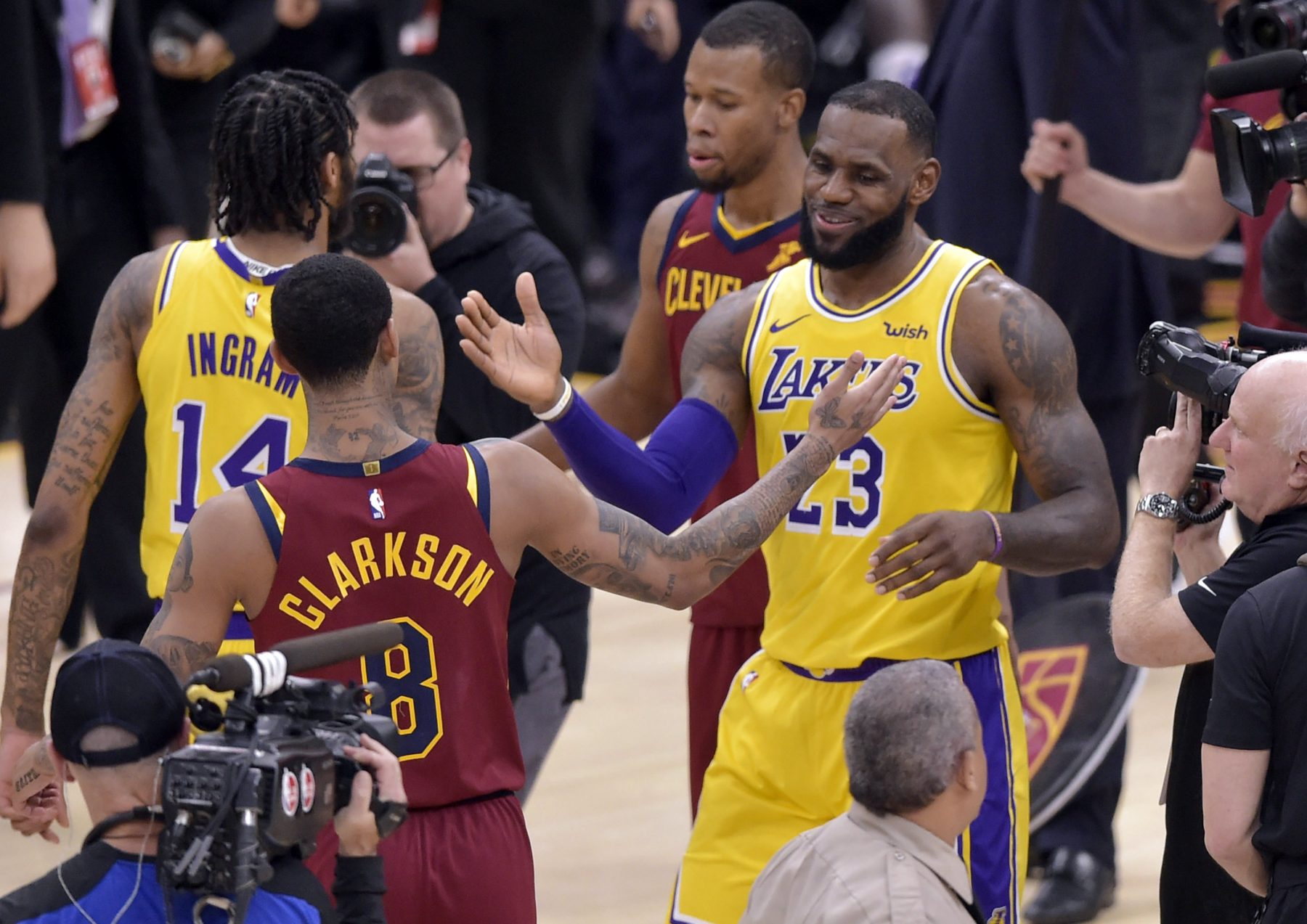 During a segment on ESPN’s “The Jump,” host Rachel Nichols asked her panel of basketball heads which teams were their favorites to win the championship in each conference.

Among those in the panel was former Cleveland Cavaliers center Kendrick Perkins, who was quite incensed at the level of disrespect that LeBron James and his Los Angeles Lakers were getting from his fellow panelists.

Perkins was the first to chime in with his picks, starting with his favorites in the Eastern Conference, namely the Philadelphia 76ers, Milwaukee Bucks, Indiana Pacers and Boston Celtics. For the Western Conference he chose the Lakers, Los Angeles Clippers, Portland Trail Blazers and Utah Jazz.

But he was the only one to pick the Lakers in the West.

ESPN analyst Amin Elhassan picked the Clippers and Denver Nuggets as the title favorites in the West, and Nick Friedell, also of ESPN, simply named the Clippers.

Upon not hearing the Lakers in Elhassan’s and Friedell’s picks, Perkins decided he had to say something.

“I cannot believe that we are counting out King James like this in the West,” Perkins injected frustratingly.

Before Kawhi Leonard made his decision to sign with the Clippers, the Lakers were favored by many to win the title next season provided they filled out the roster with complementary players. If Leonard signed with them, they would have been the overwhelming favorites to nab the Larry O’Brien trophy.

But after the Clippers landed not only Leonard, but also Paul George in a separate deal, the tide quickly shifted in the Clippers’ direction. As Elhassan pointed out in the video, head coach Doc Rivers’ team could well be the best defensive team we’ve ever seen. George and Leonard are among the best two-way players in the game, with each capable of locking down the league’s best wing players.

However, the Lakers have James and Anthony Davis, who are arguably two of the top five that the NBA has to offer.

For a team with an all-time great duo, it is surprisingly being counted out because of one season when James and Davis both failed to take his respective team to the playoffs. Don’t expect this to happen again next season.