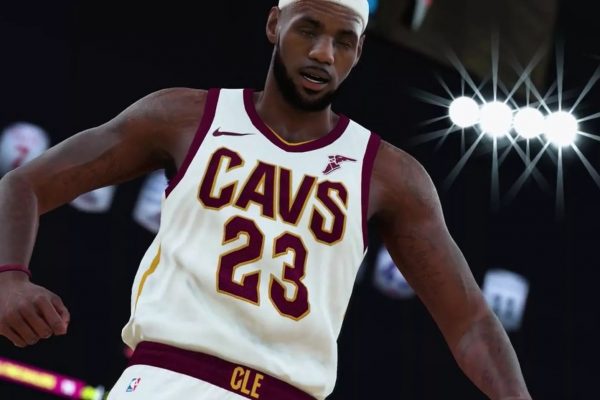 NBA 2K18 is releasing a new “All-Time” roster for every NBA team this year, and the Cleveland Cavaliers‘ all-time team was released on Thursday afternoon. 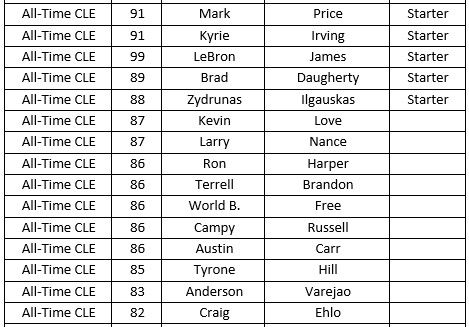 It’s interesting to note that James once again received the highest possible rating in the game at 99, surpassing Kobe Bryant’s 98, and matching Michael Jordan, Kareem Abdul-Jabbar, and Magic Johnson.