Report: J.R. Smith to get extra 500K in exchange for giving Cavs more time to trade him 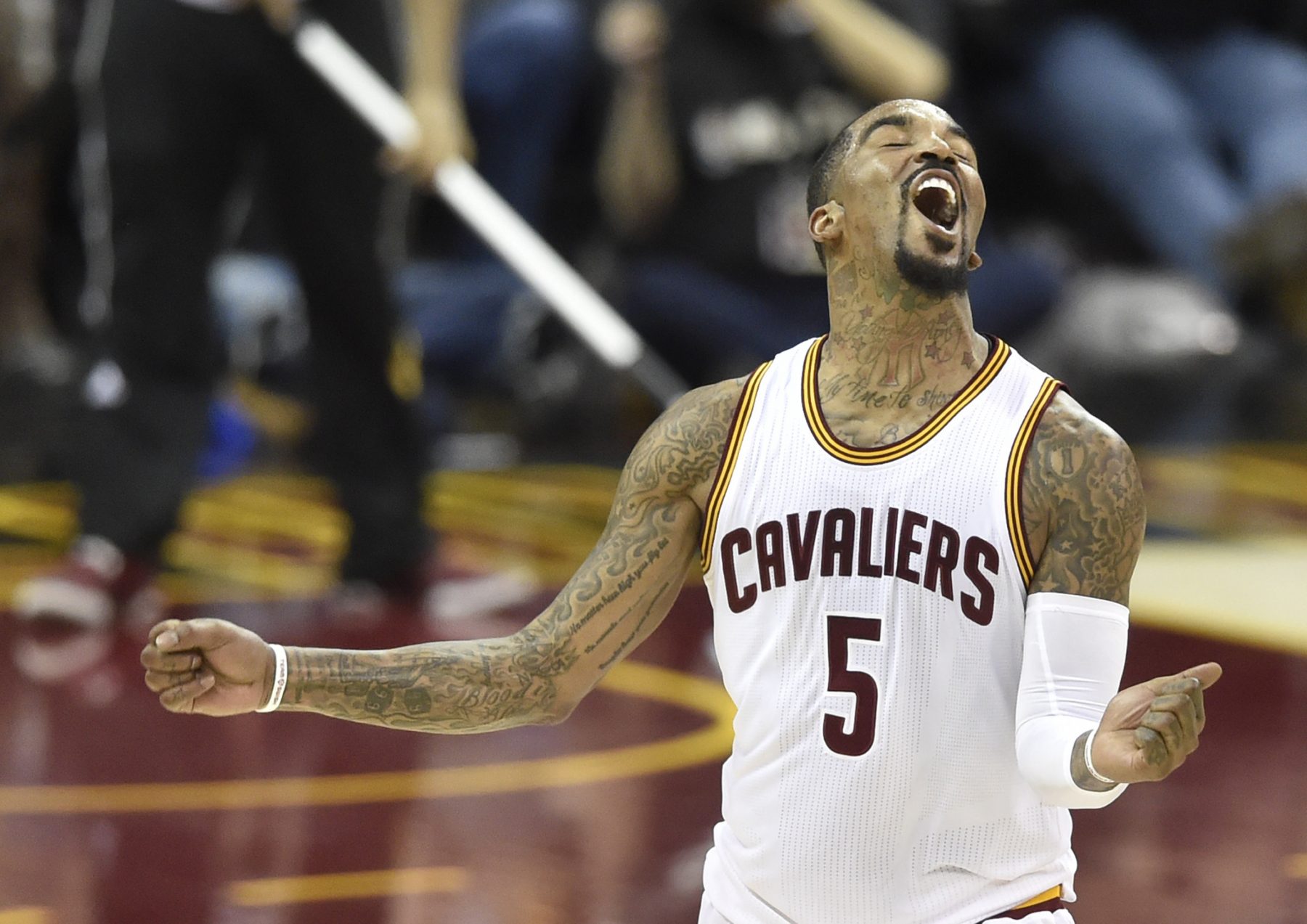 He was supposed to be gone before or during the 2019 NBA Draft, but the Cleveland Cavaliers kept J.R. Smith rather than trade him.

Now, he will be $500,000 richer by being patient as the Cavs try to deal him with more time on their hands. This was reported by The Athletic’s Joe Vardon:

“Smith agreed to move the date for which his contract becomes fully guaranteed from June 30 to Aug. 1, in exchange for the guaranteed portion of his deal to increase from $3.9 million to $4.4 million, league sources told The Athletic.”

Smith was set to earn $15.7 million next season with only $3.9 million guaranteed. That agreement was supposed to expire before July set in, but the Cavs and Smith have reportedly mutually agreed to extend the deadline provided that he gets half a million dollars more.

The 15-year veteran could find a new team this summer that would either keep the $3.9 million on its cap next season or stretch it across three years.

The draft came and went with Smith still a member of the Cavaliers even though it was expected that he was going to be dealt before the night was over. It appears that Cavs general manager Koby Altman is really finding it difficult to find takers with offers that both teams can agree on.