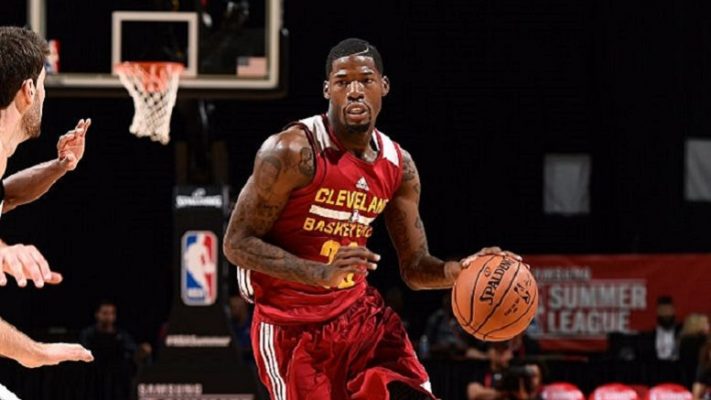 With one likely roster spot remaining on the Cleveland Cavaliers roster, the apparent choice for head coach Tyronn Lue appears to be DeAndre Liggins over veteran Dahntay Jones.

Terry Pluto of Cleveland.com wrote that he believes that Liggins has the edge in this battle, primarily due to the fact that he’s eight years younger and possesses more athleticism. In that latter category, Liggins is seen as someone who can also offer a stronger defensive presence, having won the D-League Defensive Player of the Year award in both 2014 and 2016.

One of the reasons that a final decision has yet to be made is due to the contract of veteran Mo Williams, who hasn’t officially retired. Williams is still technically on the roster, and the team and Williams’ representatives are in the midst of negotiating a buyout.

The 28-year-old Liggins was a second-round choice of the Orlando Magic in the 2011 NBA Draft. However, the bulk of his NBA career came during the 2012-13 season as a member of the Oklahoma City Thunder. During that season, he saw action in 39 games and eight postseason contests.