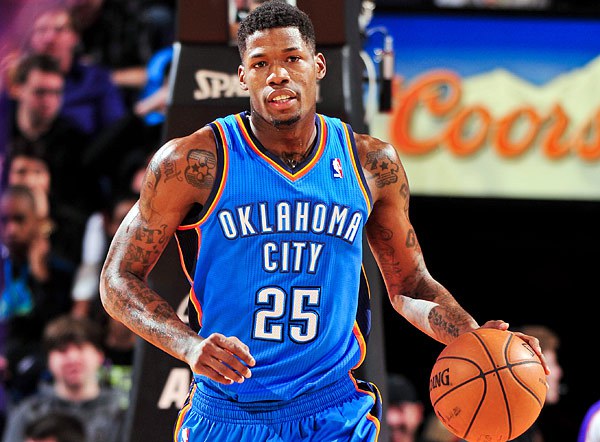 According to RealGM, shooting guard DeAndre Liggins has signed a training camp deal with the Cleveland Cavaliers.

The defensive-minded Liggins could serve as a solid backup shooting guard option for the Cavs as he’s won D-League Defensive Player of the Year in two of the past three seasons.

The former University of Kentucky product was a second-round draft pick in 2011 and has formerly played for the Orlando Magic, Oklahoma City Thunder, and Miami Heat.