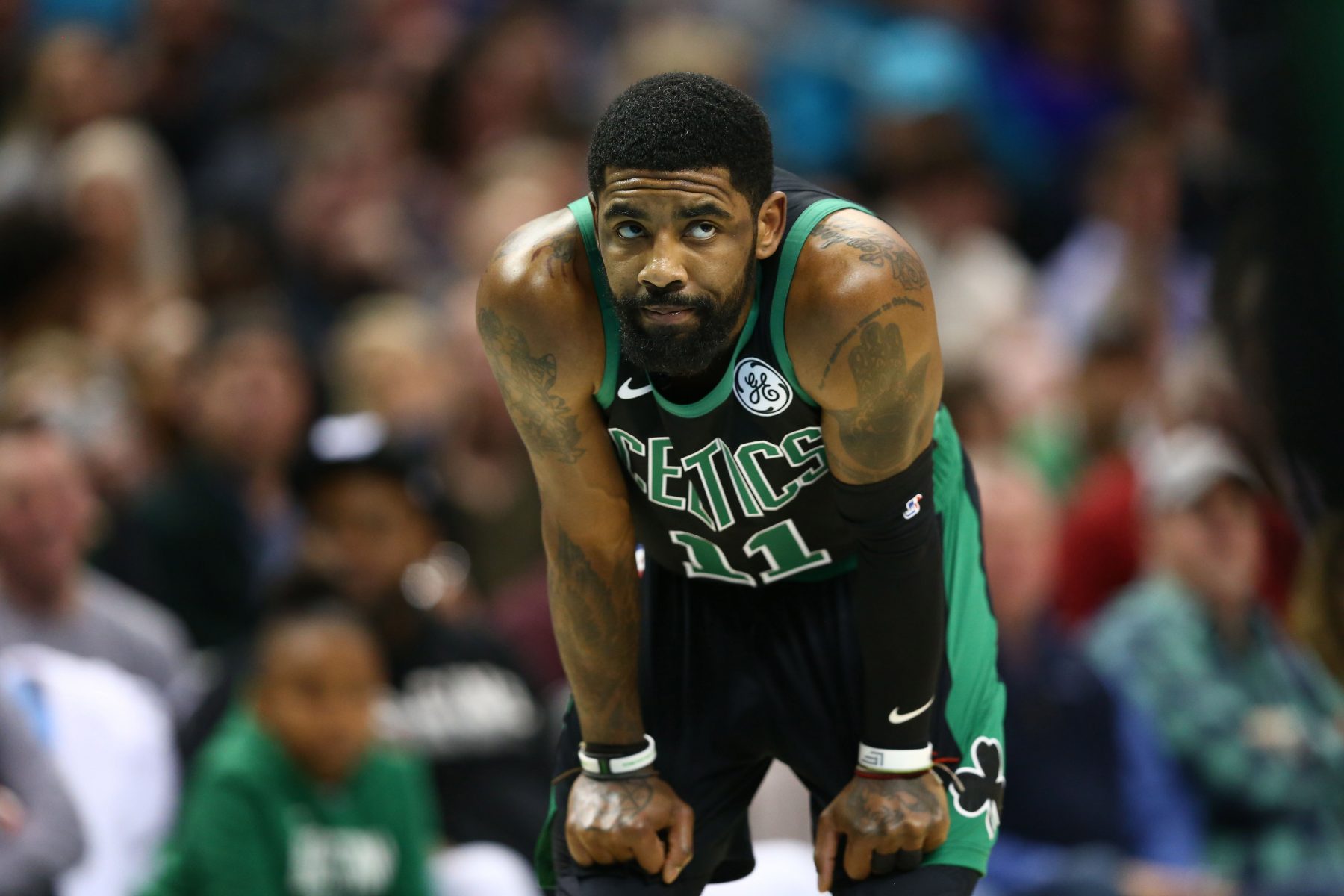 The decision by former Cleveland Cavaliers point guard Kyrie Irving to sign with the Brooklyn Nets was something that had been rumored for weeks, if not months.

In the opinion of current Cavaliers guard Jordan Clarkson, that decision was something that he had predicted.

It was back on June 15 that Clarkson not only projected where Irving would end up, but also where Brooklyn guard D’Angelo Russell and New Orleans Pelicans center Julius Randle would.

DLO to PHX KYRIE TO BRKLYN JULIUS TO BRKLYN

Irving had played the past two seasons with the Boston Celtics after demanding a trade from the Cavaliers in July 2017. That deal came about the following month, but predictions of Irving leading the Celtics to a title never materialized.

In addition, reported conflicts with teammates during the course of the past year may have played a part in the Celtics losing in the second round of the 2019 postseason.

One year from now, Clarkson is scheduled to become an unrestricted free agent, though he figures to be more careful about his own plans. He’s indicated a willingness to re-sign with the rebuilding Cavaliers, but depending on his price, he could be traded away before February’s trade deadline.