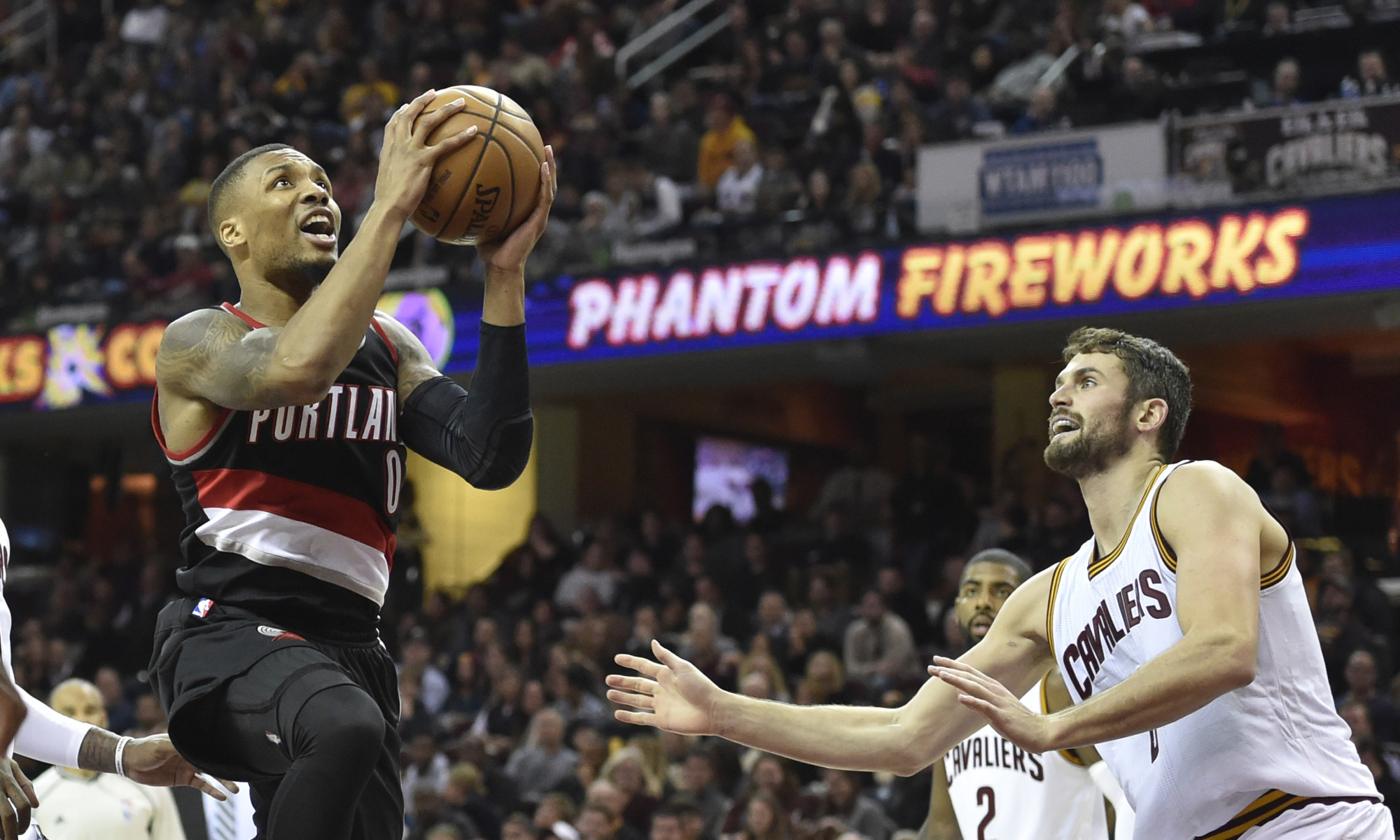 It appears the Cleveland Cavaliers were dealing with more transactions and trade chatter last summer than first thought.

According to Mike Richman of the Locked on Blazers podcast, the Blazers made a few phone calls to the Cavs about Love last summer:

“Last summer, the Blazers went into the offseason with very little of value. They had a bunch of big contracts with multiple years left. They didn’t have many enticing young players to make trades, they did not have a high draft pick to do things. But the thing they did have was a fairly large trade exception that was going to expire. And they spent much of the early part of the offseason calling around to teams trying to get them to give away big contract money so they could absorb it with that trade exception. And the Blazers were willing to pay a fat luxury tax and figure it out. One of the teams that they called last summer was the Cleveland Cavaliers… At that time last summer, the Cavs told the Blazers they did not want to make that trade.”

Love, 30, obviously never ended up getting traded. Instead, the Cavs inked the big man to a massive four-year, $120 million extension after James left. While the power forward missed most of the 2018-19 season due to injury, he put up 17.0 points, 10.9 rebounds and 2.2 assists per game.

Although a trade never materialized, it is fascinating to wonder what a trio of Love, Damian Lillard and C.J. McCollum could’ve accomplished together. The Blazers made it all the way to the Western Conference Finals before getting swept by the shorthanded Golden State Warriors.

If the Blazers had a formidable and experienced third star like Love, they could have done more damage. After all, Love has a history of helping take down the Warriors.