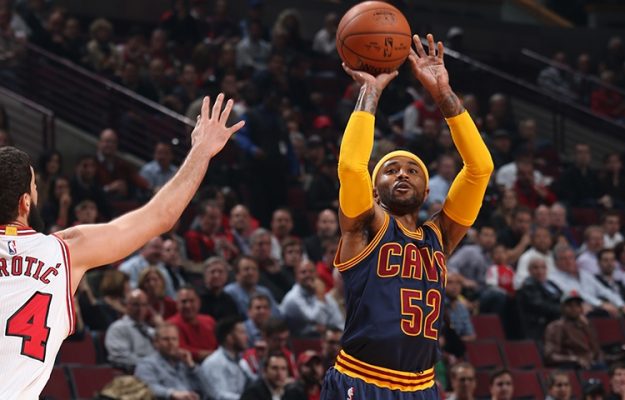 After much deliberation, it looks like Cleveland Cavaliers point guard Mo Williams has decided to play one more year with the Wine and Gold.

Williams, who signed a two-year, $4.3 million deal two seasons ago, exercised his player option for the 2015-16 season. There was some uncertainty over whether or not the Cavs would bring the veteran back, though.

According to Joe Vardon of Cleveland.com, the Cavs decided against waiving the 33-year-old prior to the August 31 deadline in order to stretch the $2.2 million salary Williams is owed over the next five years. As a result, this lowers the team’s luxury tax penalties.

Williams averaged 8.2 points and 2.4 assists per game last season and will look to help the Cavs win back-to-back titles in 2016-17.