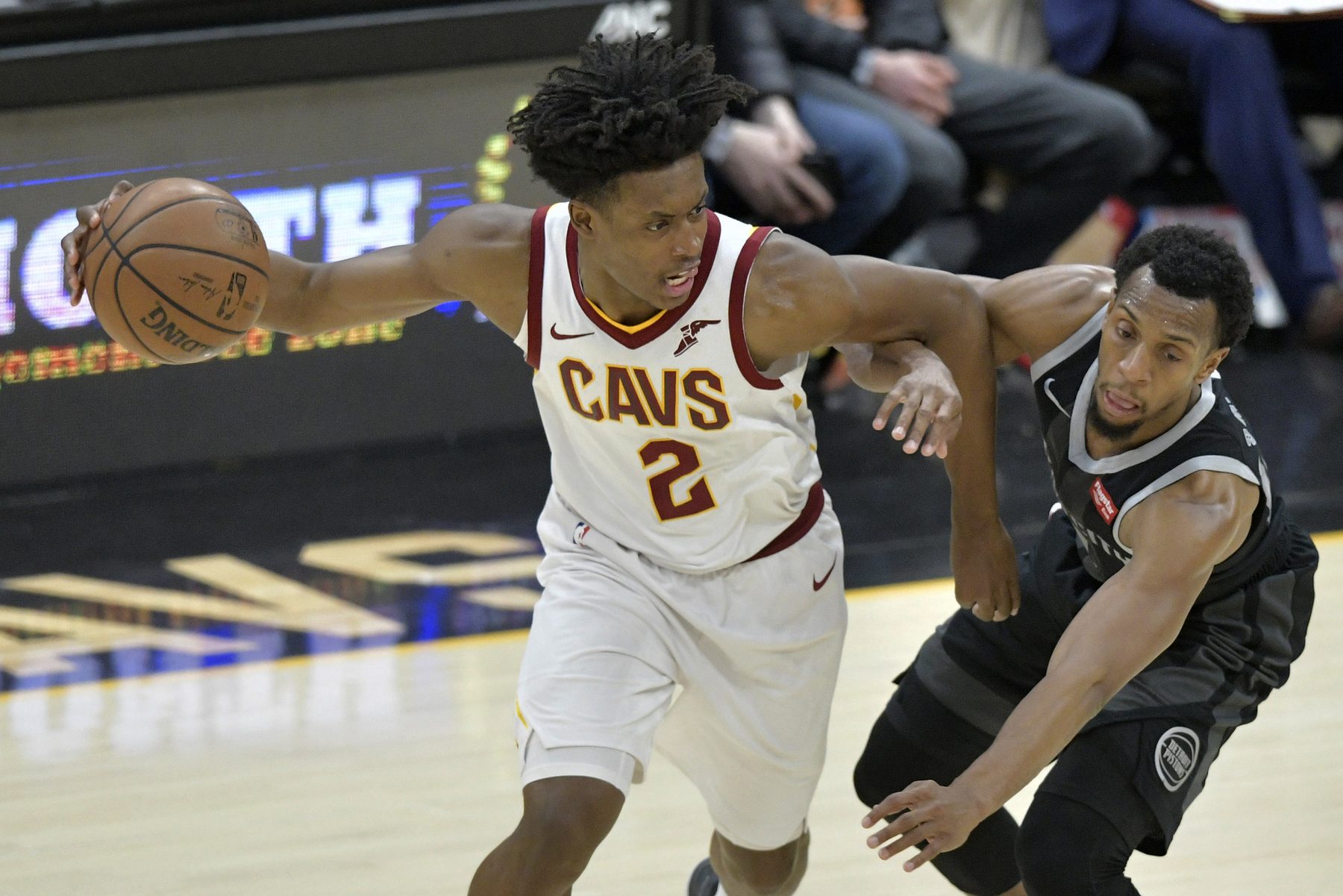 Collin Sexton continued his impressive string of 23-point performances with his sixth straight 23-point game in Monday’s win over the Detroit Pistons.

Following the game, Sexton put his maturity on display while thanking his teammates for their contributions to his continued success.

Collin Sexton gives credit to his @cavs teammates after his 6th straight game of scoring 23 or more points. #BeTheFight pic.twitter.com/wHBqv5NZZV

“I feel like I’ve accomplished a lot, gotten better that’s the biggest thing,” he said following the impressive 126-119 win. “Just continued to grow each and every day when I’m in practice. My teammates, they’ve been helping out tremendously and I appreciate them for that.”

It’s not only what Sexton said, but how he said it. The confidence and poise in his voice is just another sign of how far the young guard has come in his rookie campaign.

Earlier in the season, Sexton was getting benched to close out games. Now, he’s putting up dagger 3-pointers to get his team the win over surefire playoff teams like the Pistons.

Sexton finished Monday’s game with 27 points on 62.5 percent shooting and a staggering 83.3 percent from beyond the arc.

While his scoring streak continues, it’s starting to seem like the sky is the limit for the young scorer.