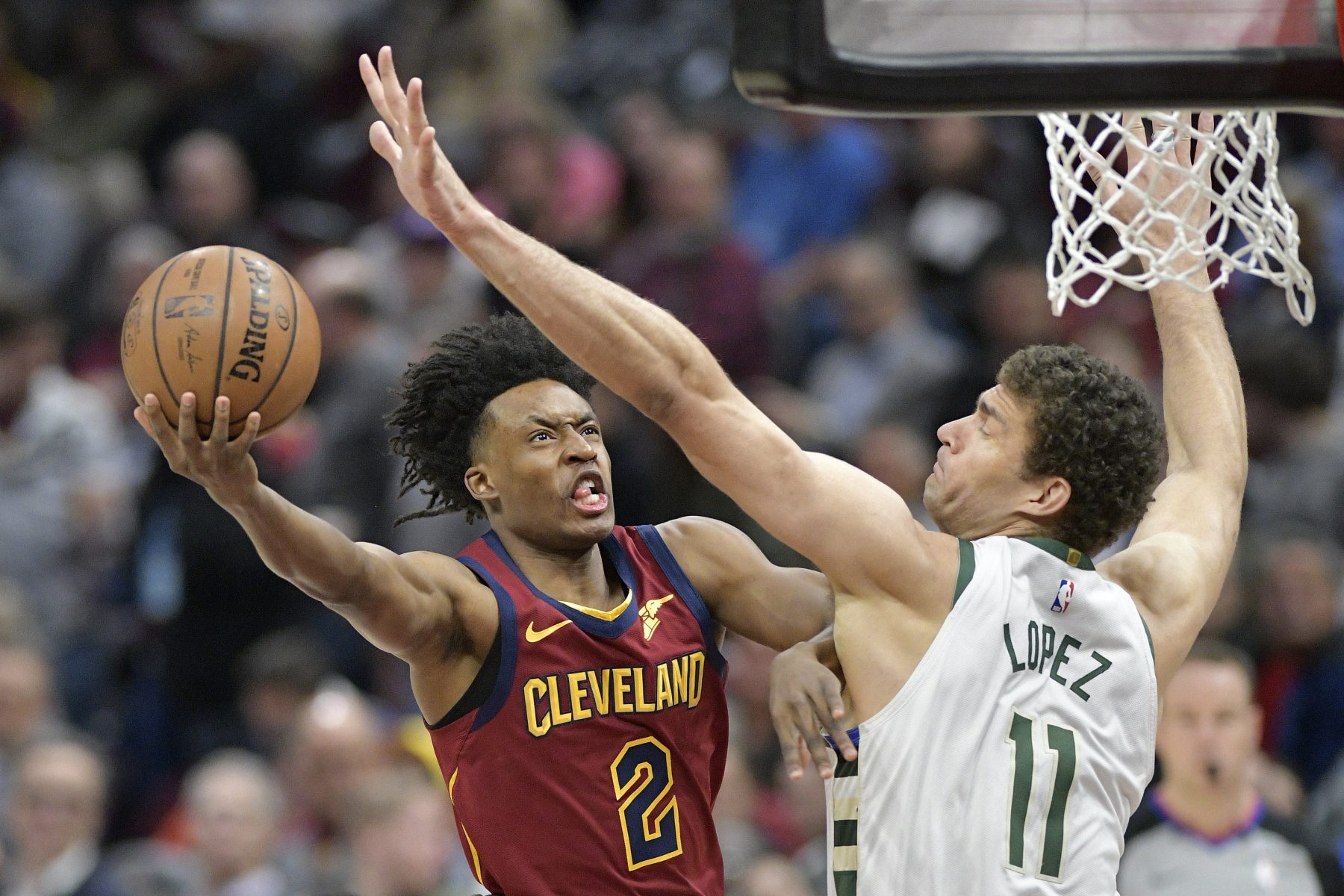 Cleveland Cavaliers rookie point guard Collin Sexton become a scoring dynamo in the last few months of the 2018-19 season, but it didn’t lead to a lot of winning.

Now that newly hired Cavs head coach John Beilein is taking over the reins when it comes to Sexton’s progression, it looks like the former University of Michigan head coach is going to focus on efficiency rather than point totals.

Beilein's hypothetical example was if he were to teach Collin Sexton.

This should be music to the ears of Cavs fans everywhere. Beilein made a name for himself grooming young point guards into true floor generals. Several of those players include former Wolverines stars Trey Burke, Derrick Walton Jr. and Zavier Simpson.

While Sexton obviously has far more raw talent than the aforementioned players, he could certainly learn a thing or two about spreading the ball around.

Sexton finished his rookie season averaging 16.7 points per game, but just 3.0 assists per game. If he could get that assists total up, he would quickly be regarded as one of the true blossoming star point guards in the NBA.

Given Beilein’s track record, there is little doubt that he is the perfect man for the job.