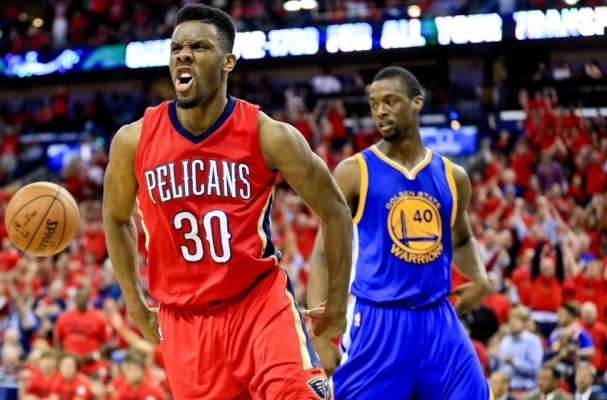 With the strong likelihood that LeBron James will soon be signing back with the team, the Cavaliers’ best options to go out and sign a new free agent recruit is likely limited to the taxpayer’s mid-level exception. This exception is designated for teams over the salary cap, and can be used yearly on either one individual or split up on multiple players.

The Cavs’ approximate available amount to use with the mid-level exception is $3.2 million, so expectations among fans needs to be somewhat reasonable in what the return will be. The hope of the organization will be that one of these potential 10 players will provide the squad with the necessary depth and balance to allow the likes of Kyrie Irving, James and Love to receive some valuable rest through the regular season.

So without further ado, here are 10 players the Cavaliers could be looking to target with the mid-level exception. 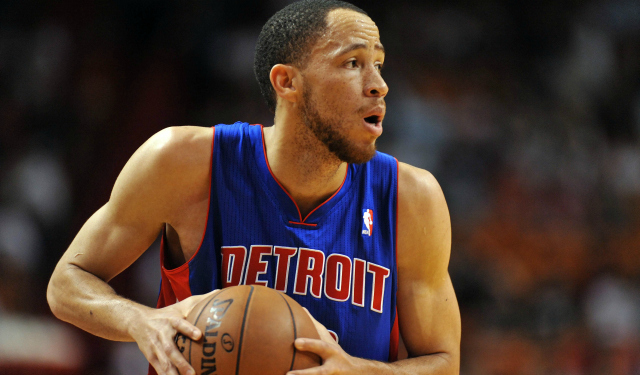 While many speculated Cleveland to have a sincere interest in Mike Dunleavy of the Chicago Bulls, the small forward quickly re-signed with Chicago on a three-year $15 million deal. However, an additional option to add a veteran presence behind James at the small position is Prince, a 35-year-old vet with a wealth of playoff and championship experience.

Likely not to carry the price tag Dunleavy demanded, Prince will provide versatility on defense, and is a smart passer who could fit into different lineups with some of the Cavs’ more capable shooters. While not a big threat from behind the arc, Prince can provide some offensive punch, using his height and long arms to create mismatches.