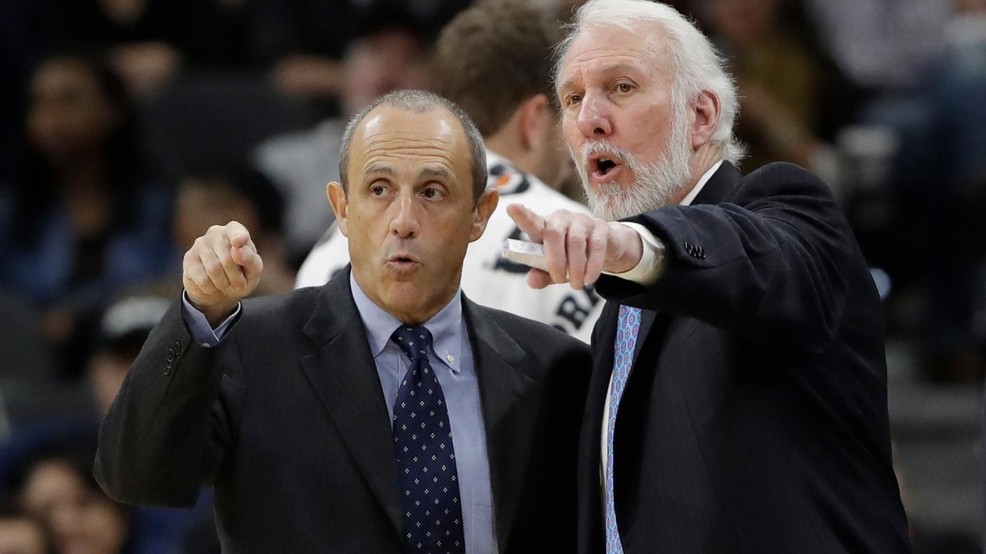 The Cleveland Cavaliers currently remain focused on hiring a new head coach, with a number of candidate interviews having already taken place.

If hired, the 60-year-old Messina would take over a team coming off a 19-63 season and in the midst of a lengthy rebuilding project.

Yet his resume as assistant under Spurs head coach Gregg Popovich for the past five seasons, coupled with his extensive experience at the international level, offers a candidate who brings a lot to the table.

Back in 2008, Messina was named one of the EuroLeague’s 10 greatest all-time coaches and has won multiple Coach of the Year accolades in Europe. Among his stops along the way have been stints in Russia and Italy. In the latter case, his consistent coaching excellence resulted in him being inducted in 2009 into the Italian Basketball Hall of Fame.

The Spurs have averaged more than 50 wins during the five seasons that Messina has served as an assistant, reaching the postseason each year. That sustained success is why the Cavaliers have also secured permission from the Spurs to interview, Popovich’s lead assistant, Ime Udoka.

The time frame for the Cavaliers to hire a new head coach is unknown, with the team offering no hints as to when that final decision will be made.