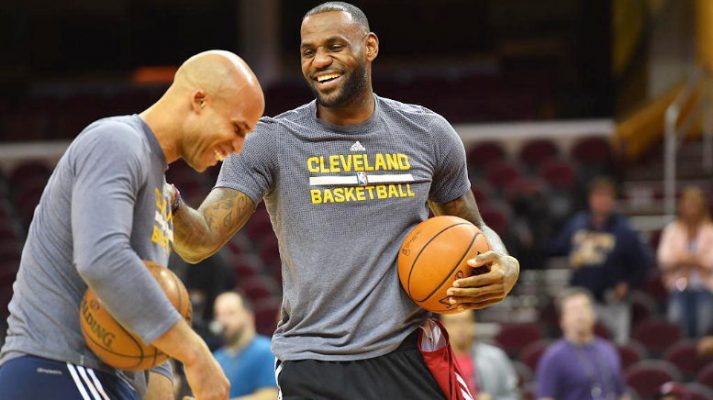 Throughout his illustrious basketball career, Los Angeles Lakers superstar LeBron James has, at times, referred to himself as “King James” or simply the “King.”

Former Cleveland Cavaliers forward Richard Jefferson decided to throw some shade at James after the four-time MVP referenced his nickname on social media. 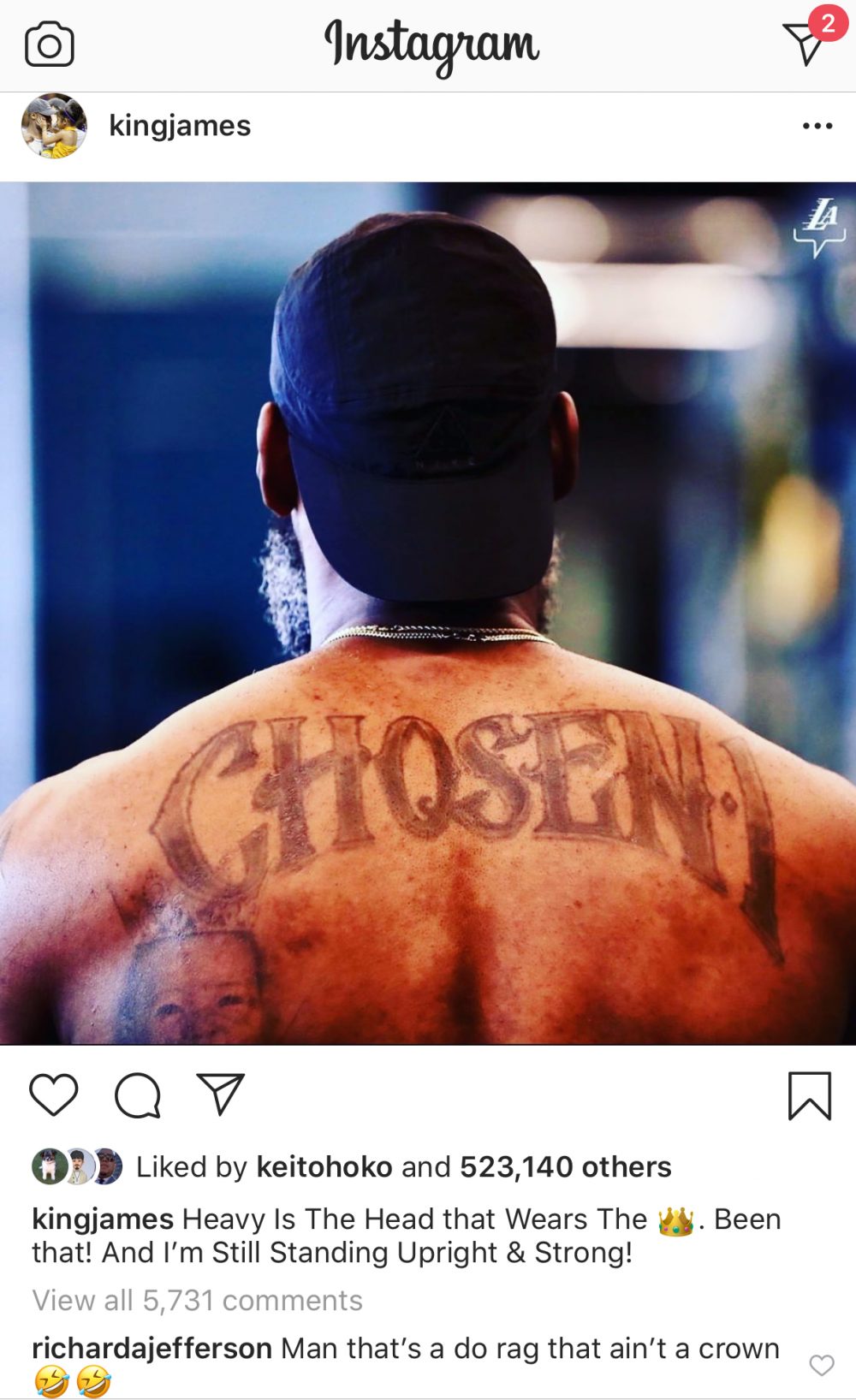 A superstar athlete giving himself his own nickname isn’t without precedent. Fellow Lakers legend Kobe Bryant nicknamed himself “Black Mamba” in 2006 as part of a rebranding campaign that included changing his jersey number from 8 to 24.

The jab from Jefferson is likely a friendly one. He and James were teammates on the Cavs’ 2016 NBA championship team, and they also played together the following season when Cleveland returned to the NBA Finals.

Early in his career, Jefferson, a University of Arizona product, was a dependable scorer. His New Jersey Nets went to the championship series in each of his first two seasons in the NBA, only to fall to the Lakers and San Antonio Spurs, respectively.

Later on, Jefferson remade himself into a strong 3-point shooter. It was this trait that enticed the Cavs to sign him in the summer of 2015.