Report: Cavs Say ‘Zero Truth’ to Rick Pitino Rumors, Not Interested in Him as Head Coach 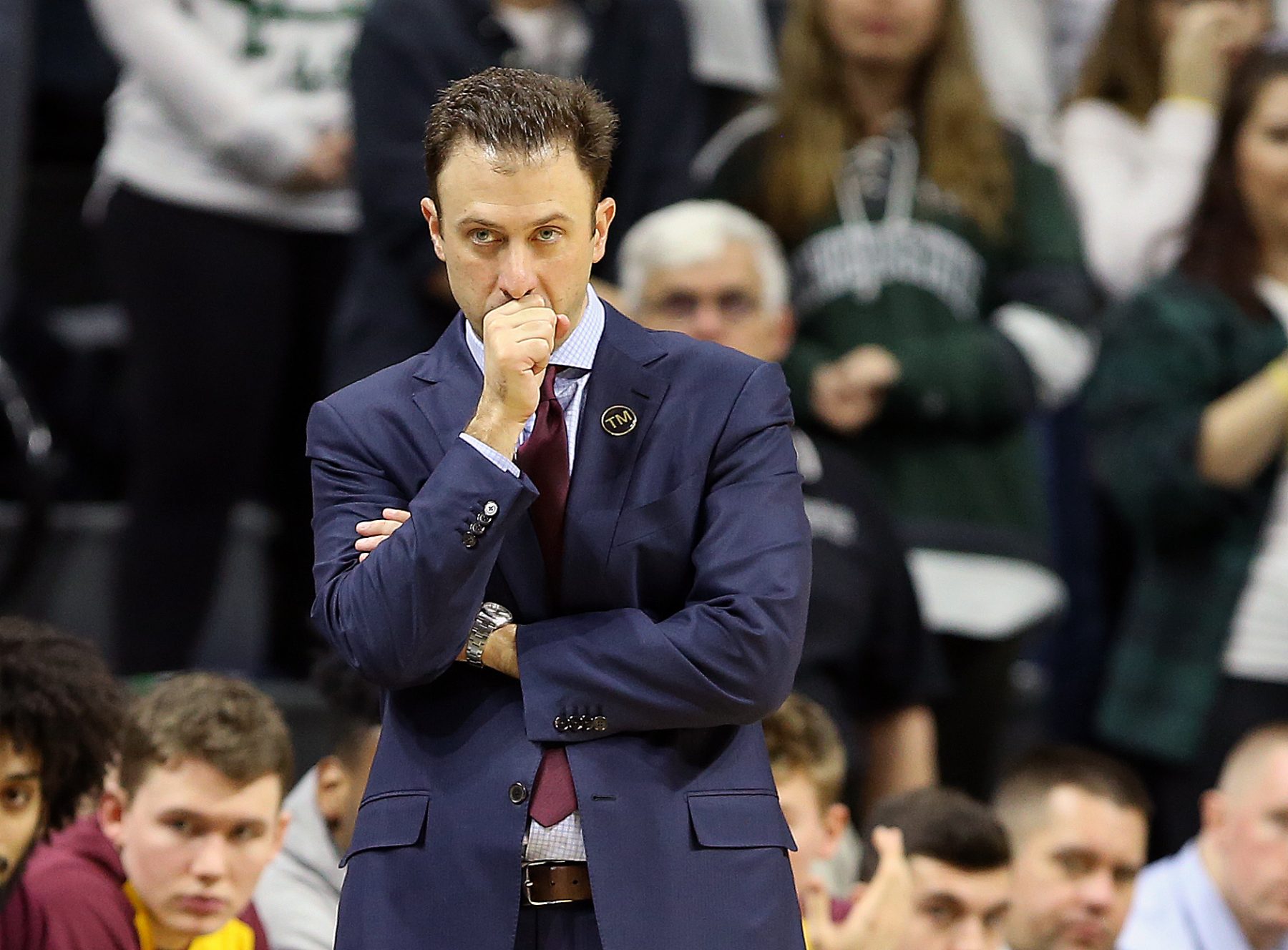 According to Chris Fedor of Cleveland.com, there is “zero truth” to the Cleveland Cavaliers’ reported interest in Hall-of-Famer Rick Pitino as their next head coach.

One source in particular was quick to squash any of these rumors.

“We are, respectfully, not interested in him at all,” the source said. “No conversations with him by Dan (Gilbert) or anyone else.”

This is quite interesting, because it was reported just earlier today that Cavs majority owner Dan Gilbert had conversed with Pitino about the potential head coaching opportunity.

Pitino brings a great deal of basketball experience. Currently the head coach of Panathinaikos in Greece, Pitino led the team to the Greek Cup two months ago. He has a few years of additional experience coaching in the NBA with the New York Knicks and Boston Celtics.

However, he is best known for his time coaching the University of Kentucky and University of Louisville, leading both teams to a national championship in 1996 and 2013, respectively.

Back in December 2018, however, Pitino told ESPN’s Adrian Wojnarowski that his goal remains to coach again in the NBA.

The Cavs’ hunt for a head coach has gotten off to a relatively slow start so far, with no talks truly progressing with any one candidate. The team met with Dallas Mavericks assistant Jamahl Mosley and Miami Heat assistant Juwan Howard last week.

The Cavs’ most recent head coach was Larry Drew, who agreed to part ways with the team on April 11.