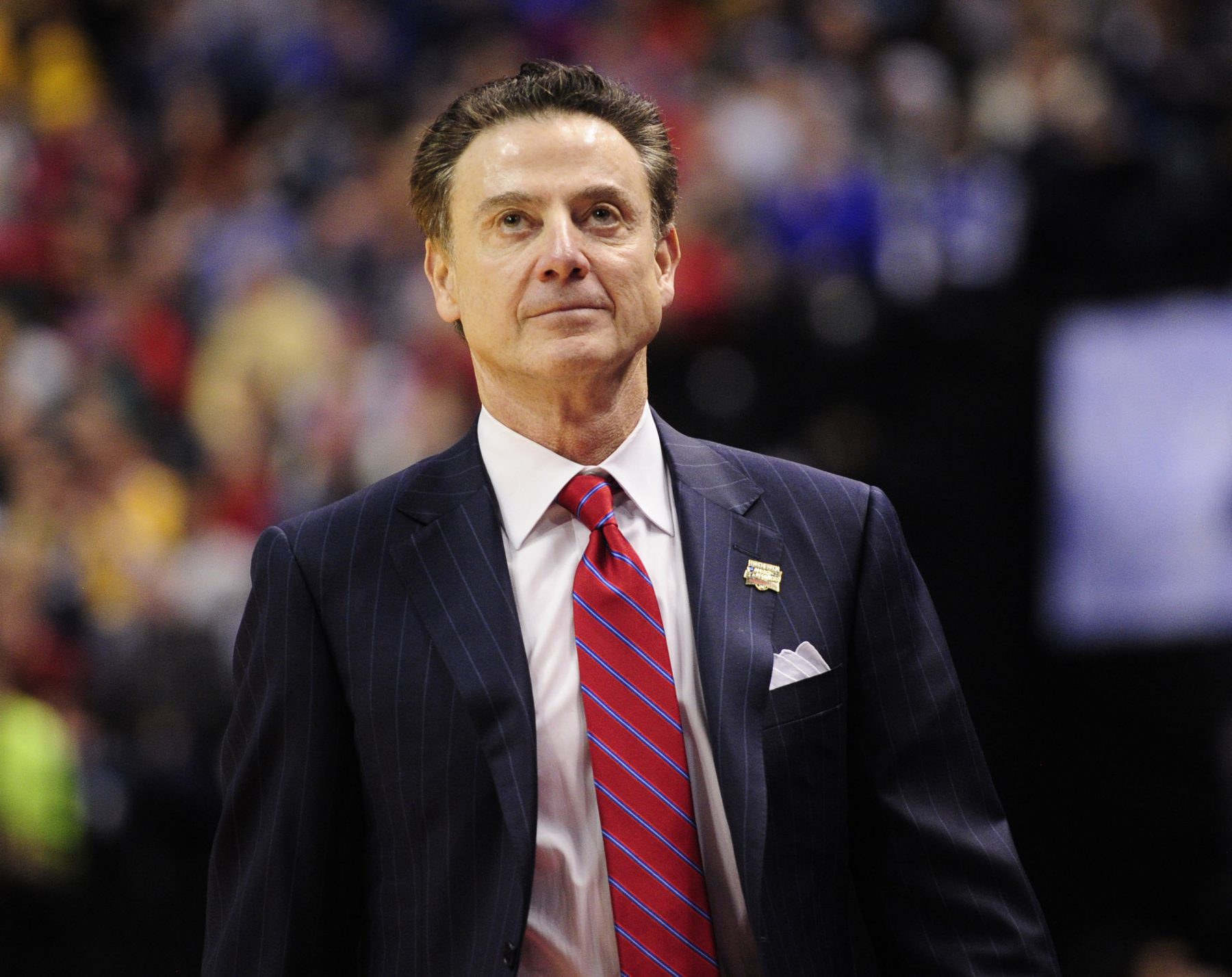 The Cleveland Cavaliers’ search for a new head coach is still in in the early stages, with some top candidates already being mentioned.

However, one new report indicates that Cavs majority owner Dan Gilbert is looking at a possible choice with plenty of experience in Rick Pitino.

According to this report from the HoF’er @PeterVecsey1, Cavs owner Dan Gilbert and Panathinaikos’ Rick Pitino have discussed the Cavs’ coaching vacancy … https://t.co/s9rYDMqIDw

Vecsey’s status as a basketball journalist has been high for decades, which adds credibility to the report. Exactly what the reported conversation between Gilbert and Pitino entailed remains unclear, but Gilbert is clearly looking at a wide range of candidates.

Drew had taken over the team after Gilbert fired Tyronn Lue following an 0-6 start, with Drew compiling a 19-57 record over the remainder of the season.

The 66-year-old Pitino had previously served as head coach of the then-New Jersey Nets and Boston Celtics, but is more prominently known for his successes at the collegiate level. He won national championships at both the University of Kentucky (1996) and University of Louisville (2013), making him the only Division I coach to win titles at two different schools.

However, Pitino’s 16-year career at Louisville ended in scandal in 2017 due to recruiting violations. That led to the NCAA’s unprecedented move of vacating the 2013 NCAA title won by the school. Since being dismissed, he was hired to coach Panathinaikos B.C., a professional team from Greece.

In the 14 years that Gilbert has run the Cavaliers, the team has had eight head coaches, including two separate stints by Mike Brown. Gilbert has pursued high-profile collegiate head coaches before, failing to convince Tom Izzo of Michigan State University to take the job in 2010.