Report: Cavs Looking to Speak to Coaches on Playoff Teams 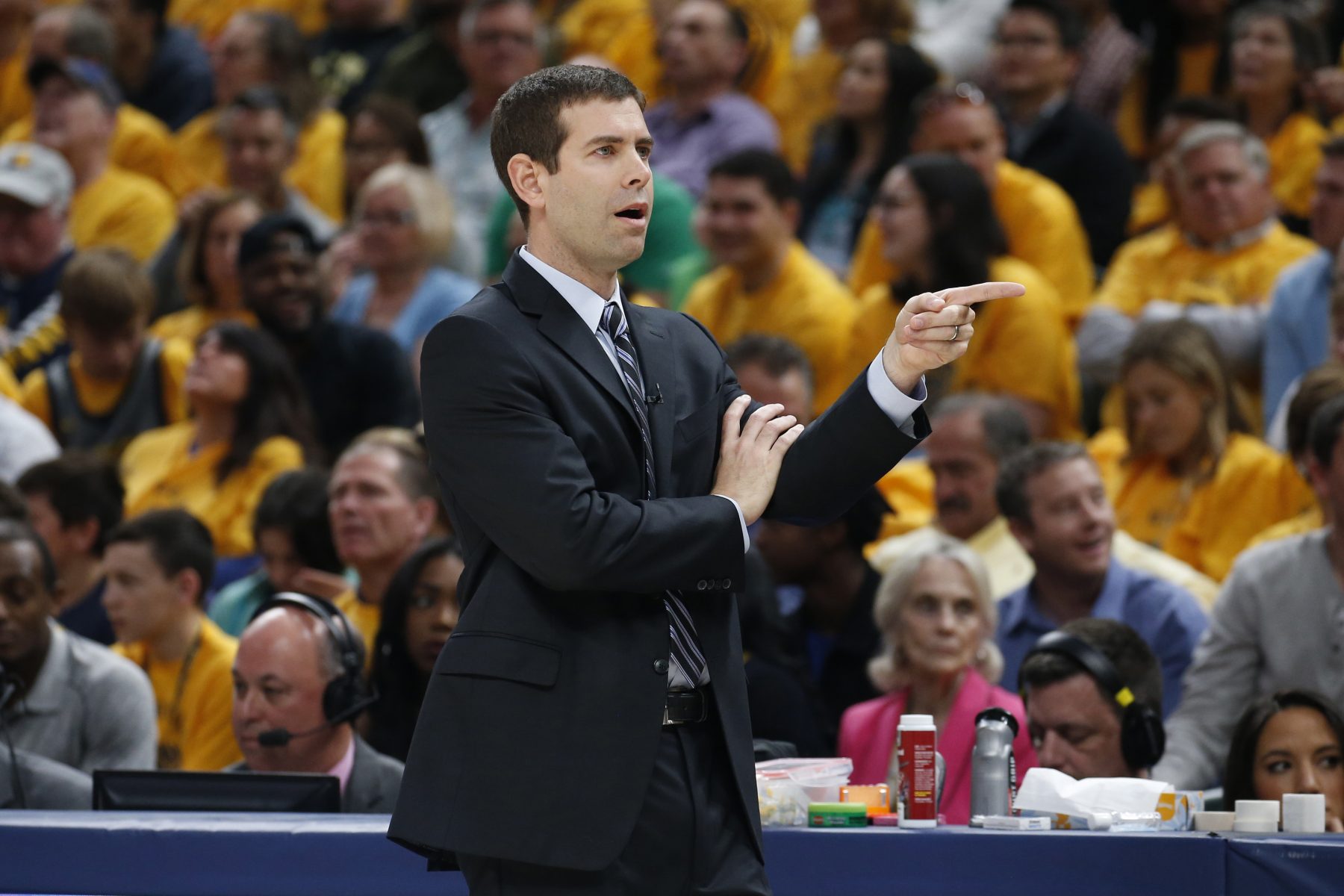 The Cleveland Cavaliers are in the hunt for a new head coach.

According to Chris Fedor of Cleveland.com, multiple sources have told him that the Cavs would like to speak with a few candidates on playoff teams and will most likely start doing so at the end of the first round of this year’s NBA playoffs.

However, the team has already started meeting with potential candidates (from non-playoff teams) for the position. After former head coach Larry Drew agreed to part ways with the team on April 11, the Cavs met with a few candidates for the position last week, including Dallas Mavericks assistant Jamahl Mosley and Miami Heat assistant Juwan Howard.

Additionally, the Cavs have not set a specific timeline when it comes to hiring a head coach. General manager Koby Altman said during his end-of-season press conference that the team will exercise patience and be respectful of coaches still in the playoffs.

The Cavs are expected to either hire a young, first-time head coach (by meeting with assistant coaches throughout the league) or survey the college coaching scene.

Ultimately, whoever becomes the new head coach will have their work cut out for them as the Cavs tied for the second-worst record in the NBA this past season at 19-63.