Report: Tristan Thompson Has Been Talking With Darius Garland and Kevin Porter Jr. Every Week 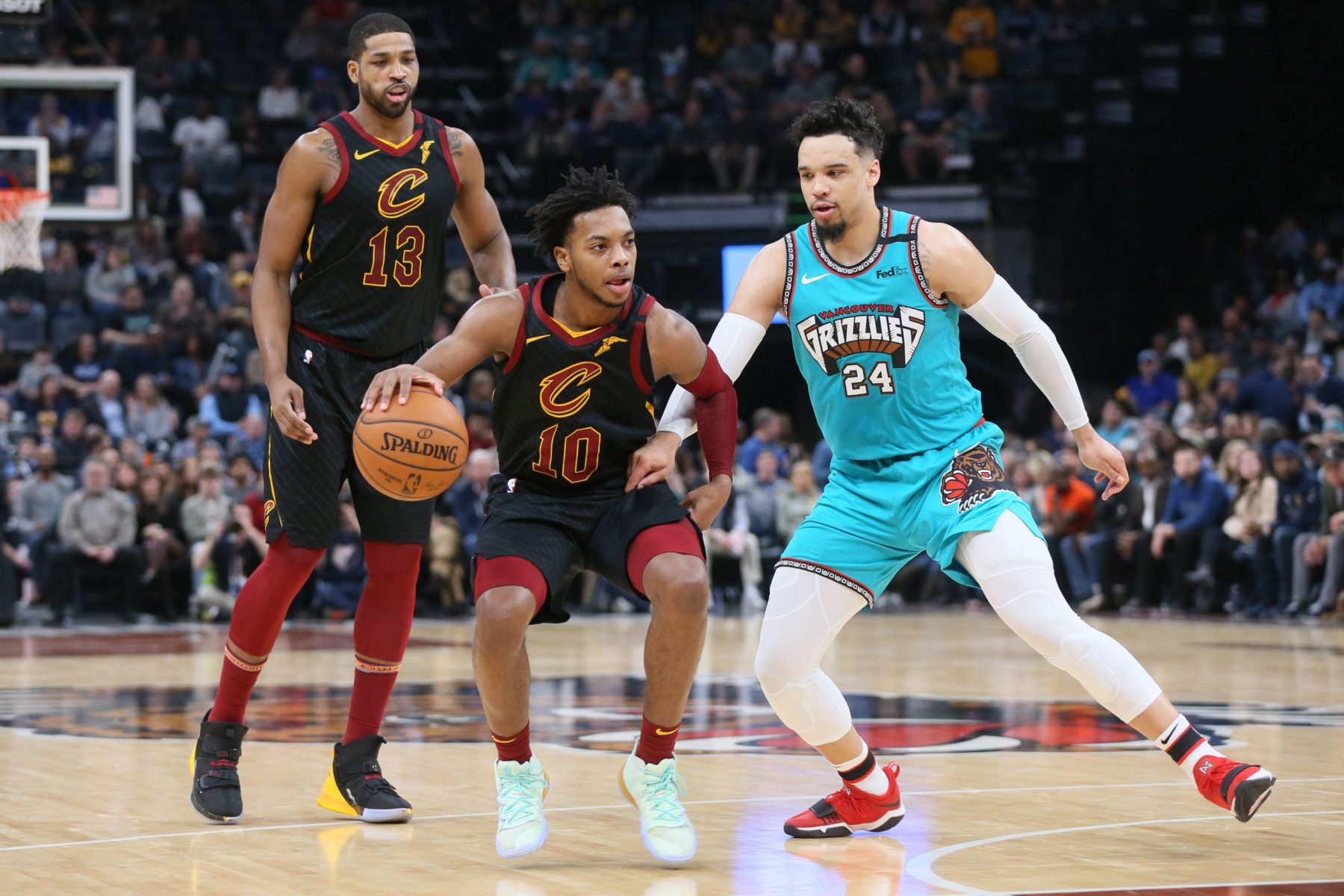 “Thompson has been talking with rookies Darius Garland and Kevin Porter Jr. every week, continuing the leadership role he’s adopted in the post-LeBron James era,” Chris Fedor of Cleveland.com reported. “Thompson has been giving the youngsters advice about how to stay in shape and mentally sharp, letting them know how important it is to treat this downtime similar to the offseason. Thompson has also been chatting with head coach J.B. Bickerstaff and members of the training staff multiple times per week.”

Thompson himself detailed how he’s keeping his young teammates engaged.

“We’re always shooting the s— and just staying engaged and locked in because at the end of the day everything is just a question mark,” Thompson said. “There’s not like a certain date when we’re all going to get back together. Really until then, in terms of us as a team, really just staying in contact, making sure everyone is good, in the right headspace and no one is doing something they shouldn’t be doing.”

Since forward LeBron James’ departure for the Los Angeles Lakers, Thompson has become a leader in the locker room for the Cavaliers.

The veteran’s contract expires at the end of this season and the Cavaliers will have a difficult decision to make regarding his future.

While he isn’t looking ahead to free agency, he still has reflected on his time in Cleveland.

“Been great. Been at the bottom and top,” Thompson said. “I think it’s a great experience for my career, especially with one team and going through all those different storylines, it’s been a blessing.

“Being in my ninth season, I never thought in a million years I would have the success I’ve had. Taking it one day at a time and enjoying every bit of it. Meeting so many great people, being part of a franchise and city that’s been through so many tough times and being able to break the 52-year drought — that was the most important thing I think in my time here. I wouldn’t change it for the world.”

Taking Garland and Porter Jr. under his wing during this unprecedented time just speaks to the importance of Thompson’s presence in the Cleveland locker room.