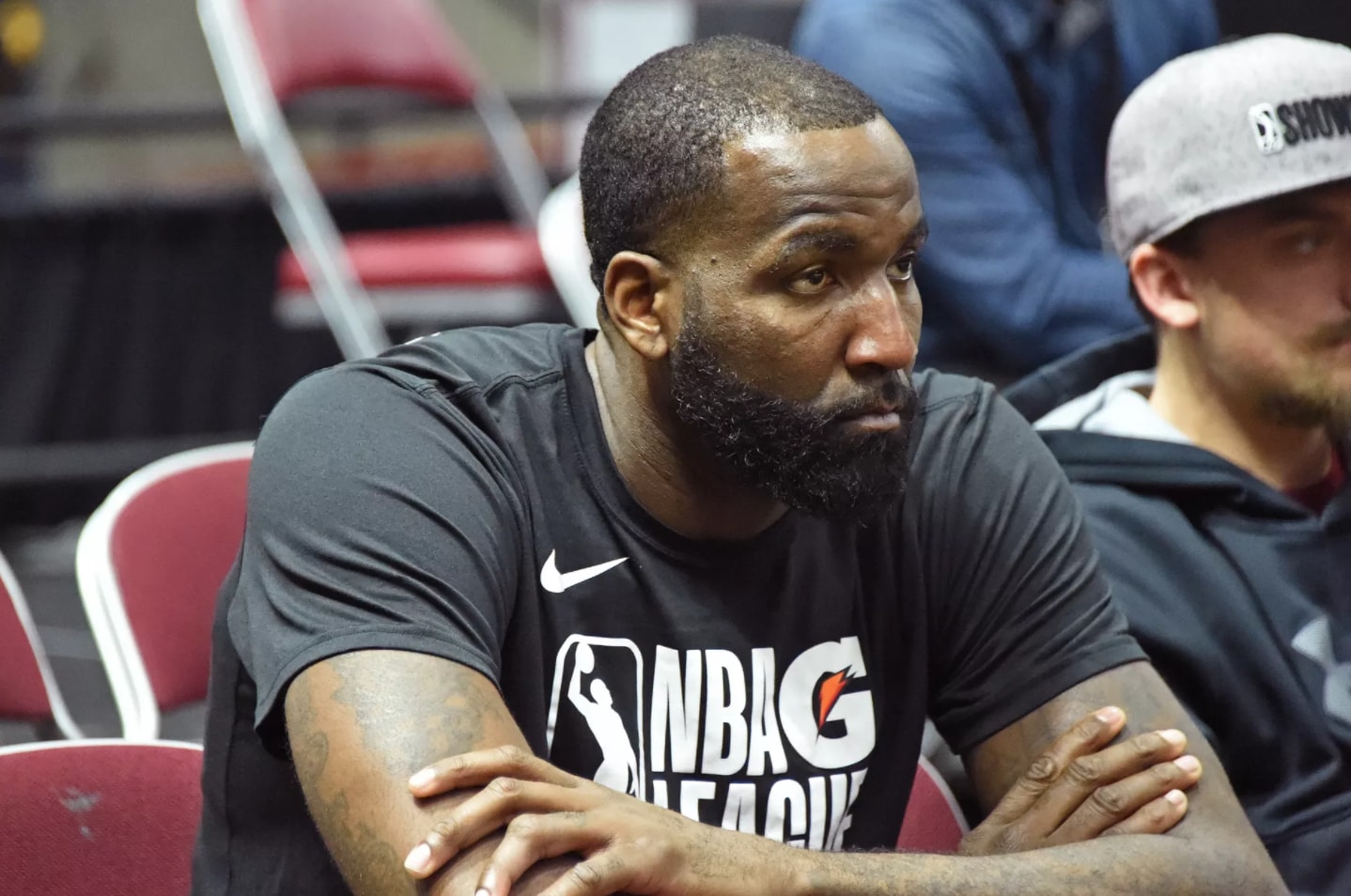 The flurry of deals that were part of the Cleveland Cavaliers‘ busy day on Thursday resulted in the team needing to fill spots on their roster when all was said and done. One report indicates that one of the team’s former players is likely to be re-signing with the team: veteran center Kendrick Perkins.

The 33-year-old Perkins played in 17 regular season games and eight postseason contests for the 2014-15 edition of the Cavaliers. The Cavaliers chose not to re-sign him after that campaign and he played 37 games for the New Orleans Hornets in 2015-16.

After sitting out last season, Perkins was invited to the Cavaliers training camp in September, but was released on Oct. 14.

While Perkins won’t offer much in the way of offense, he will provide the Cavs a veteran presence both on and off the court. He has 13 years of NBA experience, most notably with the Boston Celtics and is likely to play an enforcer-type role with the Cavaliers.