Don't Miss
Home / Rumors / Giannis Antetokounmpo Passed Up on ‘Space Jam 2’: ‘I Don’t Like Being Hollywood’

Giannis Antetokounmpo Passed Up on ‘Space Jam 2’: ‘I Don’t Like Being Hollywood’ 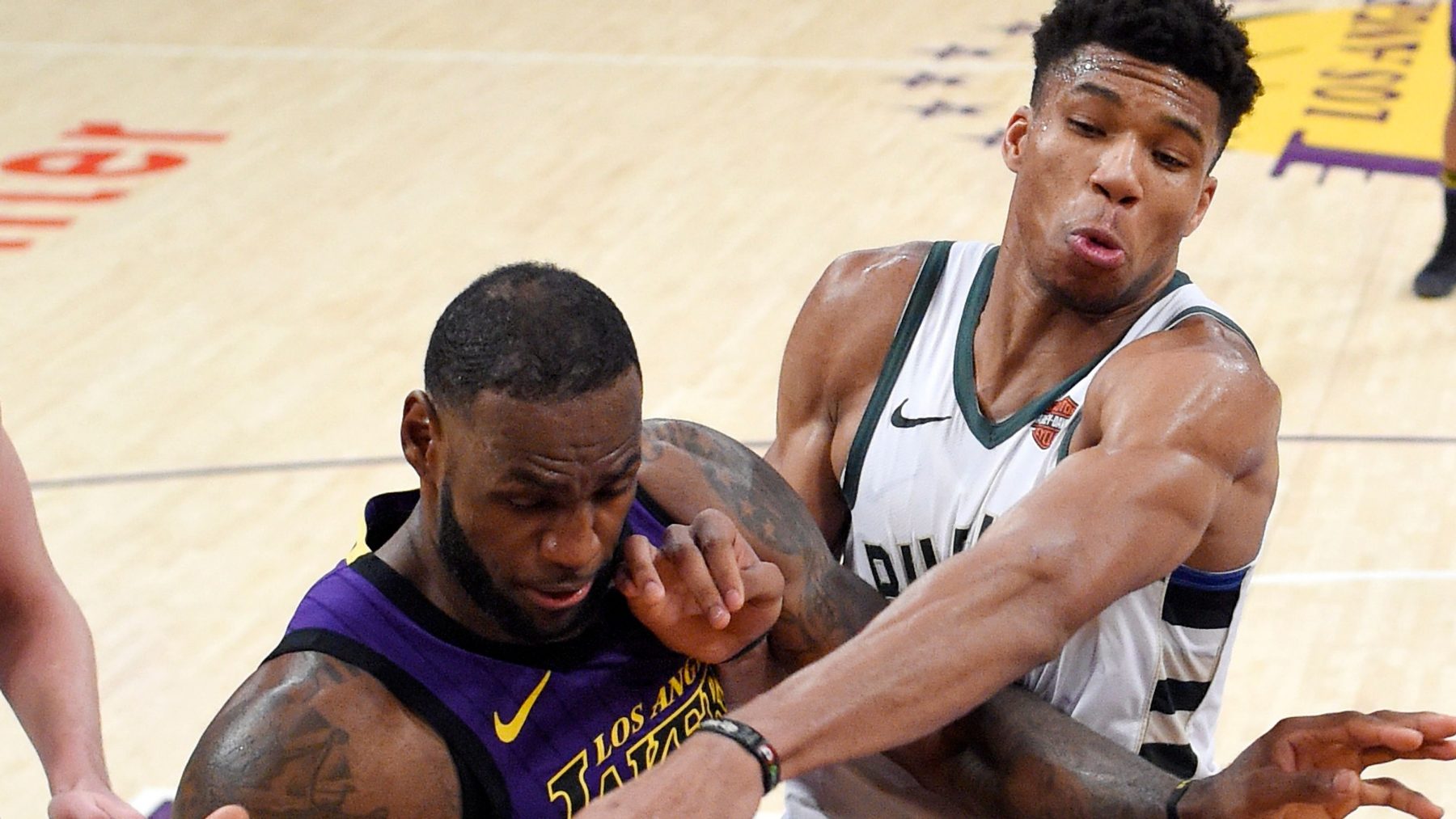 “Antetokounmpo does make summer modifications to accommodate for relaxation and family time,” Malika Andrews of ESPN wrote. “Still, when approached about starring in ‘Space Jam 2’ with LeBron James, Antetokounmpo declined. Being in the film would have required him to give up two weeks of private workouts to train with his fellow stars while making the movie, a total non-starter, given Antetokounmpo’s reclusive tendencies.”

When speaking about his decision to decline a role, the MVP candidate gave a very honestly response.

“I don’t like being Hollywood,” Antetokounmpo says. “I don’t like all this extra drama. I am just going to try to be me.”

Being Hollywood is something that James has seemingly tried to do more and more. With his first season with the Los Angeles Lakers resulting in utter disaster, James has seemed to focus his attention on his off-court ventures.

The upcoming film is just one of his business endeavors which include talk shows, a handful of investments, and much more.

Still, there is starting to be a clear trend which indicates that fellow NBA stars may not be so interested in teaming up with James. So far, his tenure in L.A. has been filled with strife as the Lakers’ front office struggles to pair James with other All-Stars.

With James’ offseason set to begin this week and pre-production of “Space Jam 2” set for this summer, it will be interesting to see which stars he is able to convince to join both on screen and on the court.