Don't Miss
Home / Media / Report: Collin Sexton Was Only Player Not to Speak During Team Meeting

Report: Collin Sexton Was Only Player Not to Speak During Team Meeting 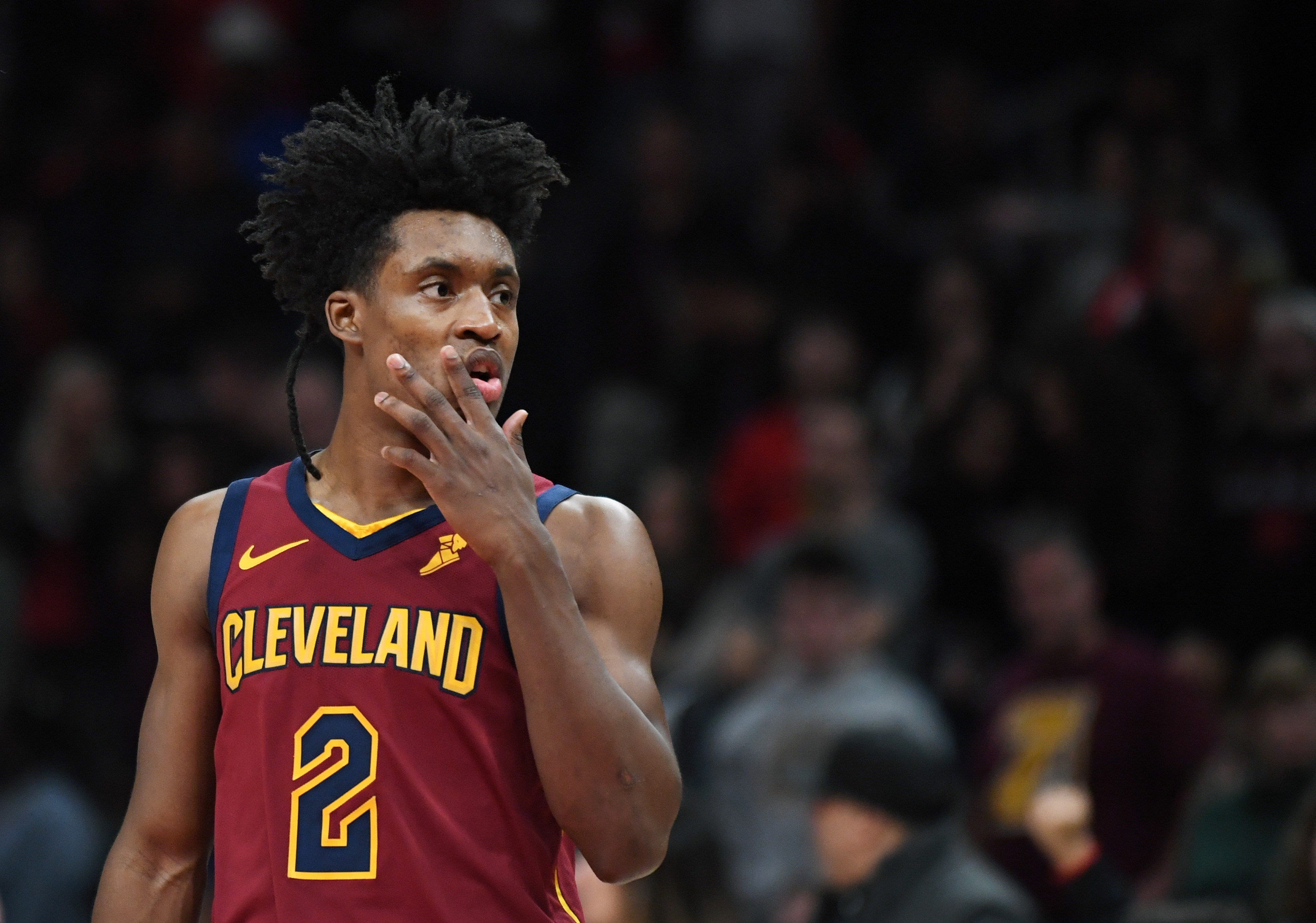 The Cleveland Cavaliers held a closed-door team meeting after their eighth straight loss, and according to a report from Joe Vardon of The Athletic, the only player who said nothing during that meeting was rookie point guard Collin Sexton.

“There was an extended, closed-door meeting inside the Cavs’ locker room after the game,” he wrote. “It was led by coach Larry Drew, but, he said, he heard from ‘every last one of ’em.’ Except, that didn’t happen. The most important player on the 2019 Cavs, rookie Collin Sexton, apparently said nothing.”

It’s somewhat concerning to hear that the player who the Cavs hope will turn into a leader at the point guard position didn’t feel the need to speak up.

“I ain’t say anything,” Sexton said of the meeting. “I didn’t talk today.”

As expected, the former eighth overall draft pick has had his ups and downs throughout his rookie campaign. He averaged 16.1 points and 3.7 rebounds in November, but those averages dipped quite a bit, to 14.8 points and 2.6 rebounds per game, in the following month.

So far in the new year, Sexton has noticeably struggled and is currently shooting just 28.6 percent from the field. He has also struggled on the defensive end, which has come as something of a surprise considering the defensive tenacity he displayed as a freshman standout at the University of Alabama.

Despite Sexton’s recent struggles, and his lack of participation in the team meeting, Vardon assured fans that Sexton remains well-liked within the Cavs’ locker room along with fellow youngster Cedi Osman.

“Yes, this is a locker room full of nice guys,” he wrote. “The players love Osman. Sexton is well liked, too, and, when he was aired out in November, what was the long-game benefit? Players cannot be the only ones to demand accountability. Why sacrifice friendships if there is no reason to? To a man, the players know winning is not expected of them. So why get in a guy’s face because of some poor shots or bad defense?”

The Cavs are firmly in the depths of a full rebuild. While there is no knowing what the future holds, it stands to reason that the Cavs’ front office hopes Sexton will be a big part of future success.

In order to live up to those expectations, he will not only have to improve on the court, but off of the court as a leader as well.