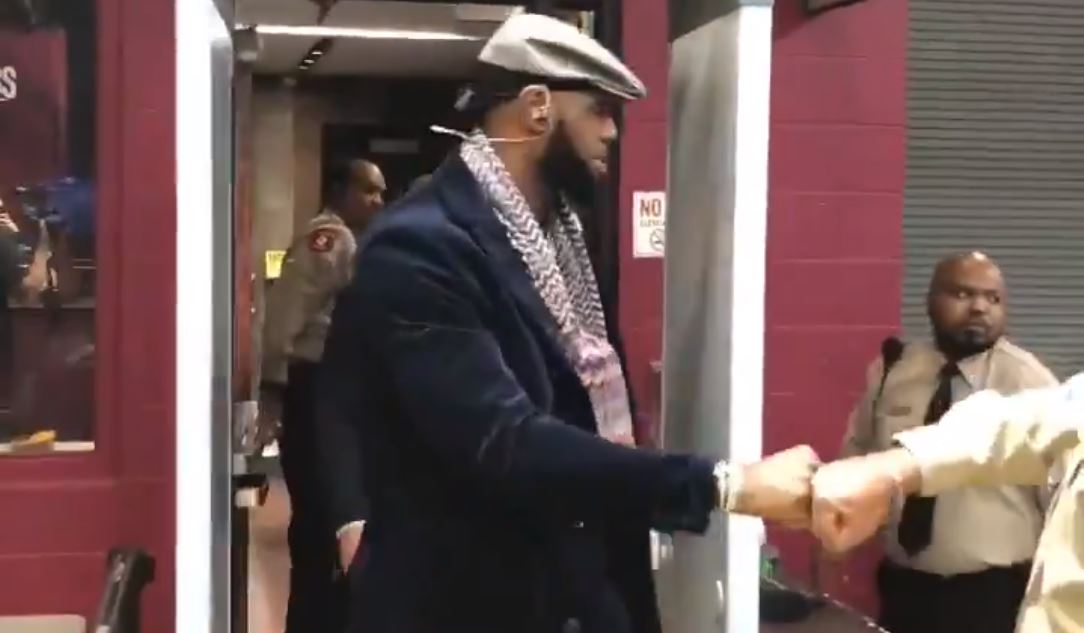 Ever since the Cavs’ schedule was announced this past offseason, fans of the NBA have been eagerly awaiting James’ return. With just under an hour away from tip-off, the basketball world is finally getting the moment it has been waiting for.

While James’ return to Cleveland back in 2010 — when he was a newly minted member of the Miami Heat — was one filled with vitriol and hate, most Cavs fans expect this return to be much more celebratory.

James’ Los Angeles Lakers come into Cleveland having won seven of their last nine contests. One such win came against James’ other former team, the Heat, as he dropped 51 points in that contest.

Considering that, it is quite likely that everyone watching tonight’s game is in for a kind of show that only the four-time MVP is capable of.