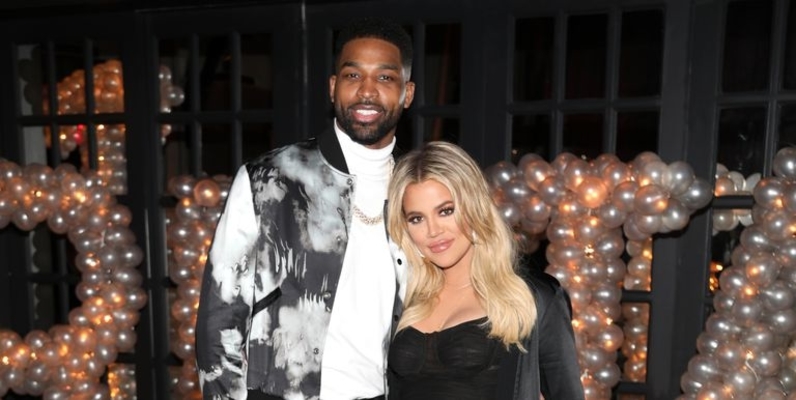 Tristan Thompson and his girlfriend, reality starlet Khloé Kardashian, have not had an easy couple of months.

Not only did Thompson struggle for much of the 2017-18 regular season, just days before the beginning of the playoffs and the birth of their child, it was revealed that Thompson had cheated on Kardashian with multiple different women. Despite that, the two seem to be mending their relationship.

Their recent trials did not stop one nosy fan from putting Kardashian on blast in an Instagram picure that he took from the stands of Monday night’s Game 4 between the Cleveland Cavaliers and Boston Celtics.

Not long after, Kardashian took to the social media site to confront the hater herself.

There’s not much left to be said that Kardashian didn’t say herself. While it’s been fun joking about the messy situation at both her and Thompson’s expense, it is clear that this fan crossed the line.

Recently, Kardashian has had a lot of reasons to cheer on the father of her child. After an underwhelming regular season, Thompson has served as a key role player for the Cavs as the postseason has progressed. So far in the Eastern Conference Finals, the 6-foot-9 center is averaging 9.8 points and 9.3 rebounds in 28.0 minutes per game.

Given all that, it seems clear that despite the two staying together, the Kardashian curse has been lifted.