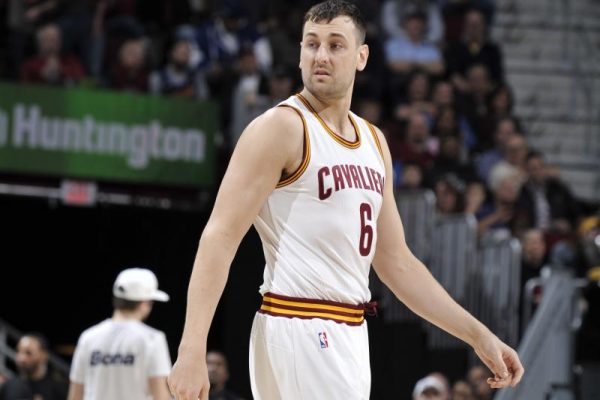 The Cleveland Cavaliers‘ roster, which has been depleted by key injuries all season, may have an addition to it by the time the squad returns from its six-game road trip after Saturday night’s game in Chicago. That’s because two Cavs players who are currently playing under two-way deals, John Holland and London Perrantes, don’t officially count under NBA rules regarding official roster spots, putting the team one below the league minimum.

Sam Amico of AmicoHoops.net explained the basics of the Cavaliers’ current plight:

“Cleveland General Manager Koby Altman will need to add another player to reach the NBA-mandated 14 players (not including players on two-way deals). The Cavaliers currently have 13 players on their roster.

“Per NBA rules, teams are permitted to have less than 14 players on their roster for up to two weeks before being required to get back to the minimum of 14.”

That window expires on Saturday, which is two weeks after the team declined to re-sign Marcus Thornton to a second 10-day contract. Thornton, who had been playing in the G League prior to his signing, was added after the Cavaliers had gone through another two-week stretch with a 13-man roster.

Team finances are expected to result in the Cavs signing another player to a similar 10-day deal for the time being and then adding a veteran or two to the roster just prior to the start of the playoffs.