Report: Cavs Pushing to Get Kemba Walker Deal Done by End of Day 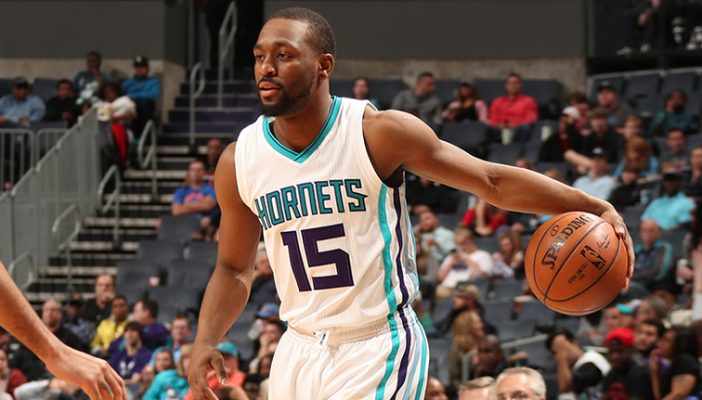 The perception that the Cleveland Cavaliers aren’t actively seeking to acquire players prior to Thursday’s trade deadline appears to be inaccurate, according to one source. That information is that the intensity of conversations between the Cavaliers and the Charlotte Hornets has picked up regarding point guard Kemba Walker.

Brian Windhorst appeared on Dan Le Batard’s ESPN radio program on Wednesday and passed along information (at the 44-minute mark) that he had heard:

“The Cavs are making traction and really trying to pick up Kemba Walker by the end of the day or tomorrow,” Windhorst said.

At present, there’s no indication exactly who the Cavaliers are offering in exchange for Walker. Just last month, rumors about Walker’s availability resulted in Hornets team owner Michael Jordan indicating that while the team wasn’t actively shopping Walker, they would be asking for an All-Star in return.

The 27-year-old Walker is currently in his seventh season with Charlotte and is averaging 22.6 points, 5.8 assists and 3.4 rebounds per game. In each of the last three seasons, he’s averaged more than 20 points per contest and is currently in the third season of a four-year, $48 million contract that’s paying him $12 million each season through the 2018-19 campaign.