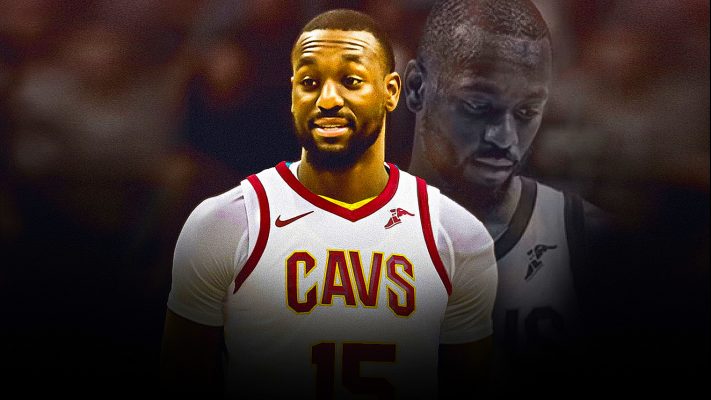 With 15 days remaining before the NBA trading deadline arrives on Feb. 8, the Cleveland Cavaliers continue to inquire about possible trade options to bolster their roster. One of the more recent considerations has apparently been focused on Charlotte Hornets point guard Kemba Walker.

ESPN’s Adrian Wojnarowski appeared Tuesday on the network’s SportsCenter and indicated that the Cavaliers have spoken to the Hornets about the availability of Walker.

“They want to improve defensively in the backcourt. They continue to talk with Sacramento about George Hill. They’ve checked in with Charlotte on Kemba Walker.”

The 27-year-old Walker is in his seventh NBA season, having played his entire career in Charlotte after being the ninth overall selection in the 2011 NBA Draft out of the University of Connecticut. This season, he’s averaging 21.8 points and 5.9 assists per game.

The likelihood of the Cavaliers acquiring Walker are probably slim, given that team owner Michael Jordan indicated to the Charlotte Observer on Monday that if the guard is dealt, the price would be steep:

“I’m not looking to trade Kemba, but I would listen to opportunities.

“It’s not like we are shopping him. We would not just give him up. I love Kemba Walker. I would not trade him for anything but an All-Star player.”

Walker was briefly considered a trading option for the Cavaliers last summer during their attempt to move disgruntled guard Kyrie Irving.