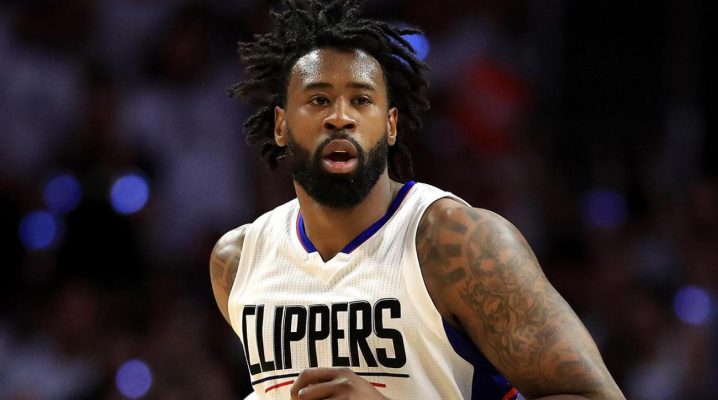 Talk last month of the Cleveland Cavaliers possibly trading for Los Angeles Clippers center DeAndre Jordan briefly made headlines before then subsiding. However, it appears that inquiries about a possible deal between the two teams before the February trading deadline haven’t completely diminished.

Sam Amico of AmicoHoops.net indicated that the Cavaliers are reportedly keeping an eye on Jordan’s situation with a Clippers team that’s struggled with injuries this season. As a result, they may be looking to rebuild by dealing Jordan and other veterans:

“The Cleveland Cavaliers are closely monitoring the DeAndre Jordan situation and quietly exploring the possibility of trading for the Los Angeles Clippers center, league sources told Amico Hoops on Wednesday.

“Nothing is imminent and the Cavs have not yet been aggressive in a pursuit of Jordan, sources said, with one saying they are simply ‘sniffing around’ the idea of a Jordan trade.”

Those earlier rumors speculated that potential pieces of the deal for the Cavaliers could include center Tristan Thompson and/or the Brooklyn Nets draft pick the team holds. Reportedly, the Cavaliers may be seeking to hold onto that draft pick, which could make any potential deal problematic.

Acquiring Jordan would give Cleveland a strong shot-blocking presence in the paint, with the 6-foot-11, 29-year-old averaging 11.0 points, 14.8 rebounds and 1.1 blocks per game this season.

However, his contract situation may become an issue, since he has the right to opt out of the final year of his contract at the end of this season if he chooses. He’s presently making $22.6 million this season and is scheduled to make $24.1 million next year.

Thompson would likely be a part of any such deal because the Cavaliers would need to match Jordan’s salary in order to fit within the league salary cap. Thompson is currently making $16.4 million this year and is owed a total of $36 million over the next two years.