Jordan Clarkson Reveals What LeBron Told Him Before Cavs-Celtics Game 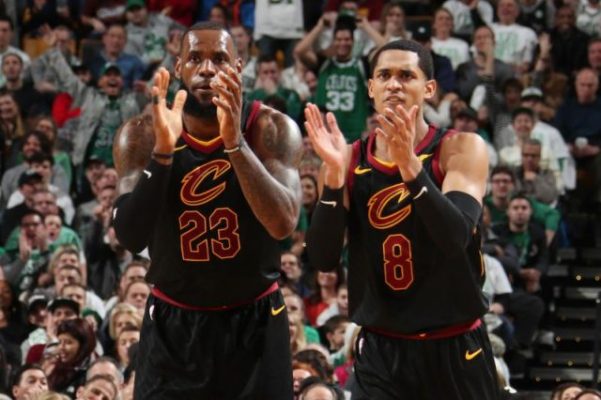 Out of all of the newly acquired members of the Cleveland Cavaliers that played in Sunday’s blowout win over the Boston Celtics, Jordan Clarkson was perhaps the most impressive. The young point guard led the newcomers in scoring despite coming off the bench and displayed just how valuable he can be on this team.

Following the win, Clarkson let reporters in on what LeBron James said to him prior to his first game in a Cavs jersey.

It seemed Clarkson took James’ advice to heart on his way to 17 points on 7-of-11 shooting and 3-of-4 shooting from beyond the arc in the contest.

James is now the leader of a younger, more athletic, and seemingly more driven unit in Cleveland, and Sunday night’s game showed how successful that kind of team can be. Fans will now have the rest of the season to discover what this new-look Cavs team can truly achieve.