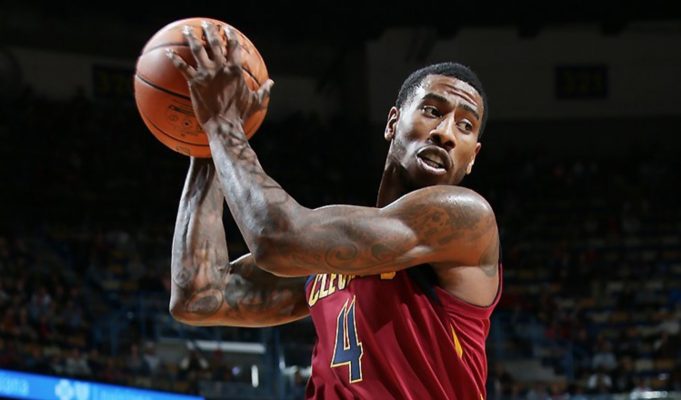 When the Cleveland Cavaliers take the court against the Dallas Mavericks on Saturday night, Iman Shumpert will once again be in the starting lineup as a replacement for teammate Derrick Rose. Rose continues to have lingering issues with an ankle injury he suffered during an Oct. 20 game against the Milwaukee Bucks.

.@drose out tonight so @imanshumpert again starts at PG..

In the Cavaliers’ 117-115 Thursday night loss to the Houston Rockets, Shumpert scored seven points in 33 minutes and handed out five assists. For the season, he’s averaging 6.1 points, 2.9. rebounds and 1.4 assists per game.

The 29-year-old Rose has played in seven of the team’s 12 games games this season after signing with the Cavaliers as a free agent in the offseason. He’s been plagued over the past five years with injury concerns, though prior to this season, those issues largely focused on his knees.

After Saturday night’s game, the Cavaliers will next be in action on Monday night when they play a road game against the New York Knicks.