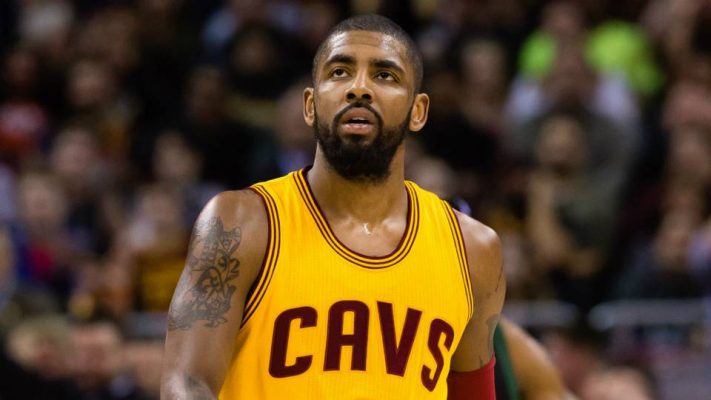 On Thursday morning, Kyrie Irving opened up about his time as a member of the Cleveland Cavaliers in a heartfelt video. In the video, he thanked the front office, his teammates, and the loyal fans for all of their support during his time with the team. Irvng also briefly explained why he asked for a trade from the Cavs this offseason and why he knew it was the right decision.

His message served as a rare moment of vulnerability for a player who is known to put a wall up between his private and public personas.

“There are no other ulterior reasons than wanting to be happy, and wanting to be somewhere where it’s an environment where it’s conducive to you, maximizing your potential, as a human being and as a player perfecting your craft,” Irving said.

This statement seems to confirm recent reports that Irving was looking to move to another team where he could continue to grow without having to play under LeBron James‘ sizable shadow.

Amidst all of the rumors and reports that claimed to know why Irving wanted out of Cleveland, this surely seems to be the most honorable and understandable.

For many, learning of Irving’s trade request and watching his eventual departure from the Cavaliers has been difficult. Still, it is important to remember that Irving is only doing what he believes is best for himself as a human being and as a professional athlete. Many Cavs fans are likely still rooting for the former first overall draft pick who helped bring an NBA championship to Cleveland, but that’s sure to change when the Boston Celtics travel to Cleveland for the Cavs’ first game of the 2017-18 regular season.