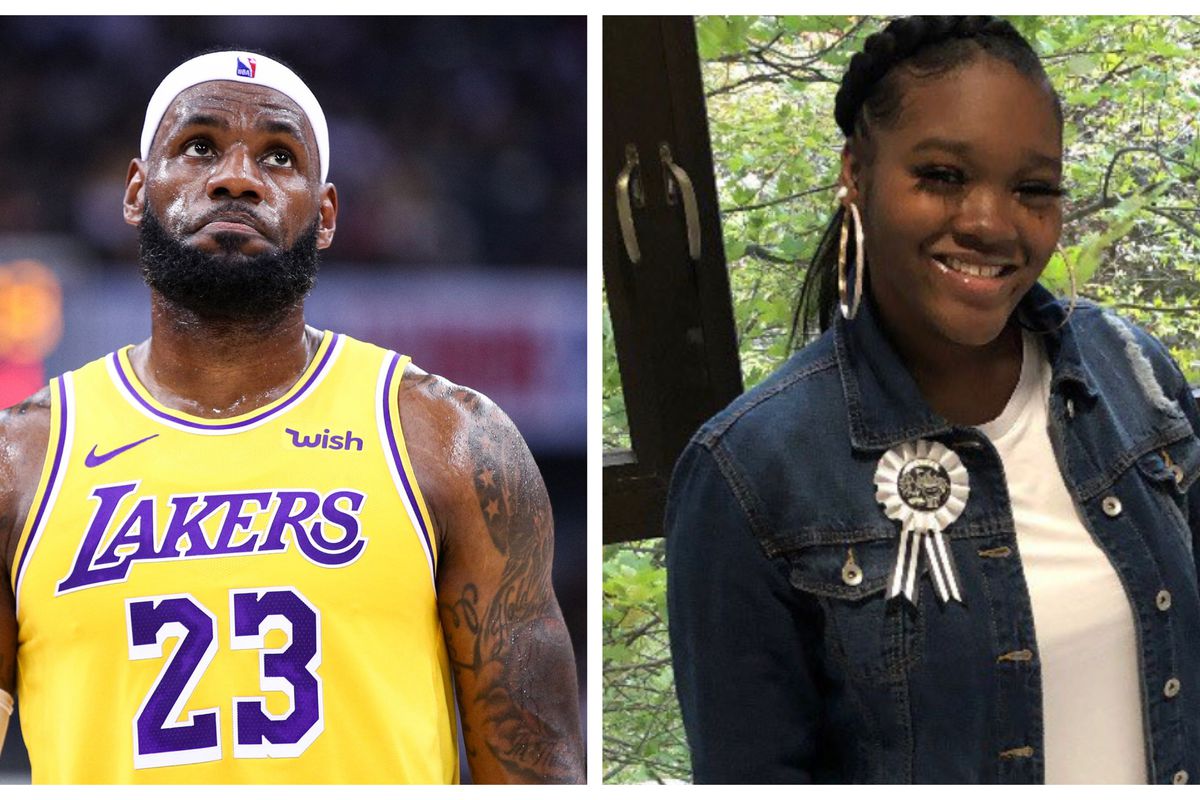 The arrests of three suspects in connection with the murder of Akron, Ohio teenager Na’kia Crawford drew strong praise from one of the city’s favorite sons, former Cleveland Cavaliers forward LeBron James.

Now we need a conviction and sentencing to the FULL AMOUNT!!! #JusticeForNakiaCrawford

The 18-year-old Crawford was killed on Sunday as her car was stopped at a red light. A recent high school graduate, Crawford had been running errands with her grandmother, who was unharmed.

The tragedy struck a chord with much of the Akron community, including the city’s mayor, with a reward of $50,000 established by the local Crime Stoppers program.

James, who now plays for the Los Angeles Lakers, grew up in Akron and graduated from the city’s St. Vincent-St. Mary High School. During James’ time with the Cavaliers, his main residence was located in suburban Bath, Ohio.

Shortly after leaving the Cavaliers for the second time in 2018, James opened up the I Promise School in Akron as a way to help underprivileged students.

The prominent deaths of other African-Americans such as Ahmaud Arbery, George Floyd and Rayshard Brooks have angered James, who has offered angry social media responses about the deaths.

While James is set to shift his focus to the resumption of the 2019-20 NBA season late next month, these posts make it clear that he’ll make sure to keep tabs on whether the family of Crawford receives justice for her death.