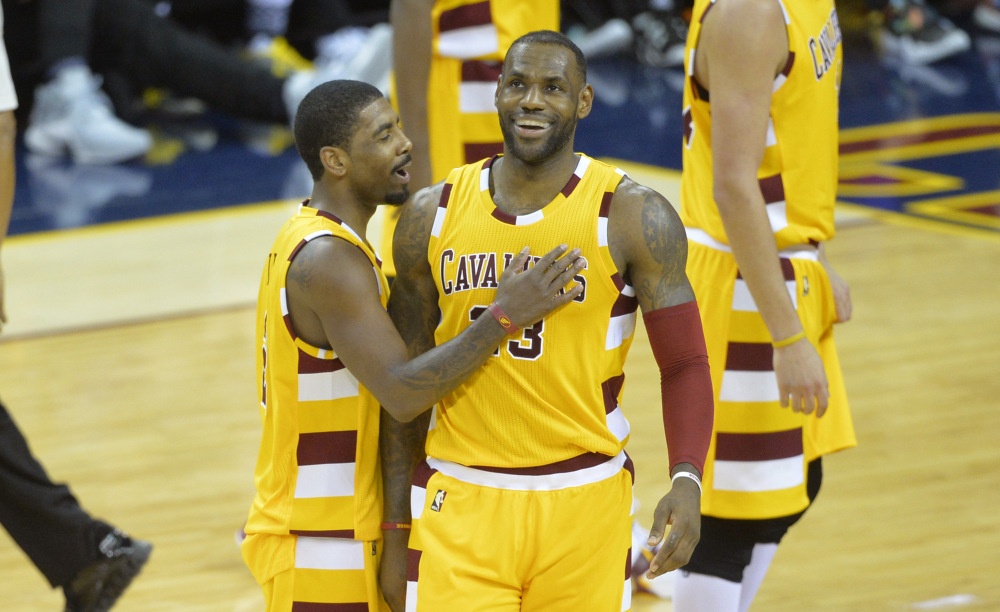 As the drama surrounding Kyrie Irving‘s trade demand continues, some have come out in defense of the unhappy guard while others have criticized him. TMZ recently caught up with former NBA All-Star Gilbert Arenas, who seemed to understand why Irving would want to leave the Cleveland Cavaliers, but also cautioned that he won’t be winning another NBA title anytime soon without superstar LeBron James.

“When you’re a talent and you’re sitting behind a mega-talent, people can’t really see your value,” Arenas began. “I understand, he has a ring now, he’s a champion, he’s at the point where he probably wants to show everyone, ‘This is who I am.'”

The paparazzo then asked Arenas if he thinks Irving could win another NBA title without James.

See what else Arenas had to say below.

An insatiable desire to win above all else is usually what separates the good players from the all-time greats in the NBA, and it seems Arena believes what Irving values most is NBA stardom.