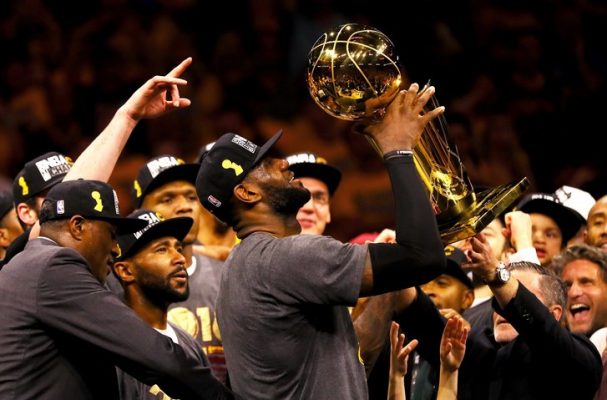 The Cleveland Cavaliers are planning to honor LeBron James with a video tribute when James’ Los Angeles Lakers come to town on Wednesday night. The video is expected to be a way for the organization to express its gratitude towards James for all the seasons he spent with the franchise.

The Cavs are aiming to make James’ return to Cleveland a celebratory event rather than something akin to the vitriolic one that James endured in 2010 as a member of the Miami Heat. James later went on to describe that game as the most hostile environment he has ever been in throughout his NBA career, as fans shouted slurs at him and threw batteries and other objects in his direction.

James spoke to The Athletic recently and described his emotions as he prepares to return to Northeast Ohio.

“I’m returning to a place where I’ve spent 11 years of my career,” James said. “I had some great moments, had some not so great moments, but, all in all, when you give everything to whatever, the franchise, a teammate, a coaching staff, anything, that’s all that matters.”

Even after James decided to leave Cleveland for a second time this past summer, Cavs owner Dan Gilbert had nothing but praise for the superstar in a letter that he wrote.

“The entire Cavaliers franchise thanks LeBron for that precious moment and for all of the excitement he delivered as he led our team to four straight NBA Finals appearances,” Gilbert wrote. “LeBron, you came home and delivered the ultimate goal. Nothing but appreciation and gratitude for everything you put into every moment you spent in a Cavaliers uniform. We look forward to the retirement of the famous #23 Cavs jersey one day down the line.”

James spent 11 years with the Cavs, winning one championship in 2016 and leading the team to five NBA Finals, including four straight from 2015 to 2018. That one title, along with all of James’ statistical achievements as a Cavalier, should be enough for Cavs fans to embrace James on Wednesday night.