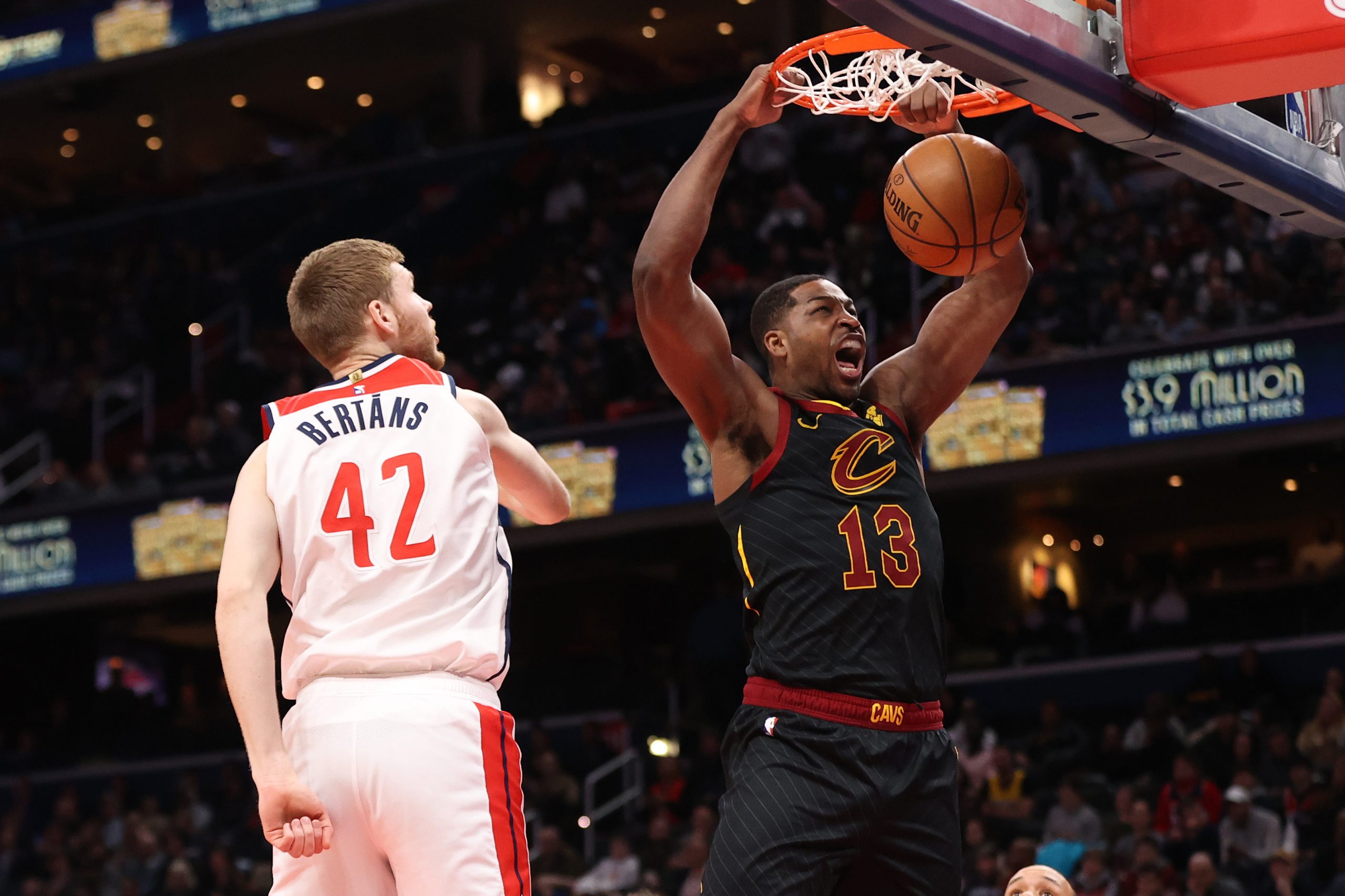 New Cleveland Cavaliers head coach J.B. Bickerstaff is only one game into his tenure, but Tristan Thompson is already offering an enthusiastic endorsement of the mentor.

Thompson’s comments came after the Cavaliers won their first game with Bickerstaff as their head coach on Friday night, a 113-108 decision over the Washington Wizards.

After the contest, the veteran center was already comparing Bickerstaff’s coaching skills to that of some of the NBA’s top coaches.

“He can read people, can read energy and is good with personalities,” Thompson said of Bickerstaff. “That’s how the NBA is. The coaches that are successful in our league are the coaches who know how to relate to the players and if they don’t have a player relationship they are usually one smart f—— coach. Guys like J.B., guys like T-Lue (Tyronn Lue), Doc [Rivers], those guys, they know how to deal with players, talk to players and have a relationship. Even Steve Kerr. Those guys know. They know the players. Who they can push, who they can yell at and who they have to love and criticize with love. That’s what the league is. It’s changing.”

Bickerstaff was elevated to his new role earlier this week after the Cavaliers and former head coach John Beilein agreed to part ways. Beilein left after just 54 games and with the Cavaliers having a record of 14-40.

Unlike Beilein, who had never coached in the NBA before this season, the 40-year-old Bickerstaff has extensive NBA experience, including two prior stints as a head coach.

In addition, Bickerstaff is the son of legendary NBA assistant coach and executive Bernie Bickerstaff, who currently serves as senior basketball advisor for the Cavaliers. That pedigree has allowed the younger Bickerstaff to be around the professional game for much of his life, allowing him to understand the psychology of dealing with players.

Of course, even after Friday’s victory, the Cavaliers still have the worst record in the Eastern Conference at 15-40.

There will undoubtedly be bumps in the road for the younger Bickerstaff and his team in the months ahead, but as far as Thompson is concerned, his new head coach is charting the right course.