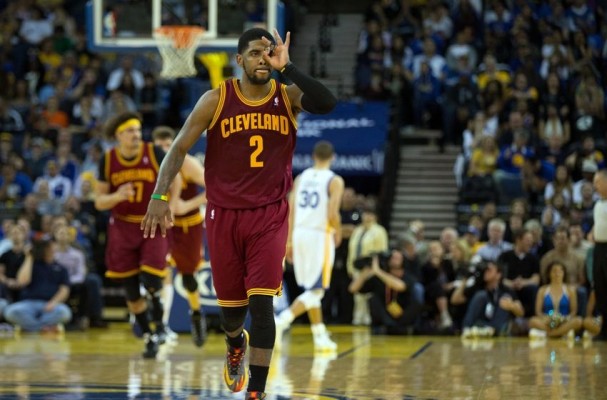 The three-pointer in Cleveland Cavaliers history has seemingly never been more prominent, with each member of the “Big Three” in LeBron James, Kyrie Irving and Kevin Love all having made his mark this season.

Not only that, but the team has already set a new record for threes in a game during the November 15th rout over the Atlanta Hawks.

Over the years, the team has had its share of prolific three-point shooters. Here’s our look at the top 10 in Cavs history: 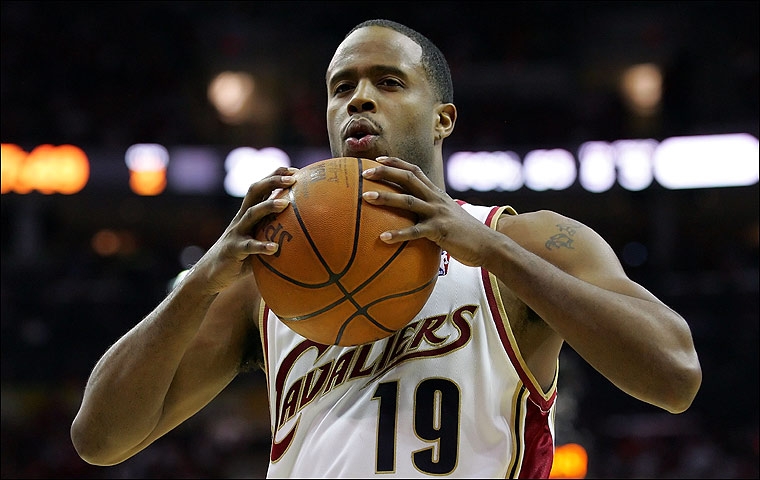 In his brief three-year career with the Cavaliers, Jones was a hired gun off the bench, but his numbers were up and down during that time. The self-proclaimed “Greatest Shooter in the World” could be a strong presence from outside, but his overall game was lacking enough that he was dispatched in the trade that brought Mo Williams to the team.