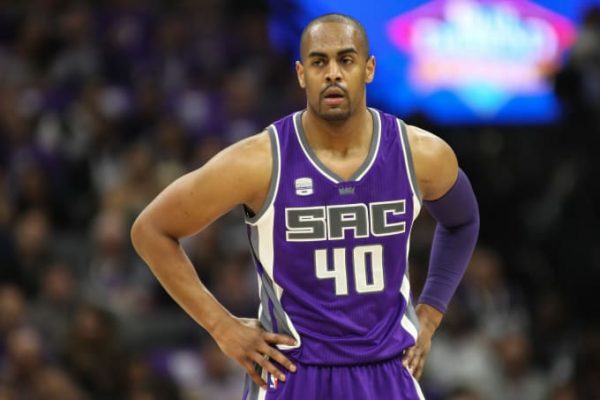 The Cleveland Cavaliers‘ shaky front office has had a tough time making serious waves in the free agent market so far. To this point, it’s been reported that LeBron James isn’t exactly pleased with the offseason progress of the team.

The Cavs are still in need of versatile players, preferably with three-point capabilities. However, there aren’t a lot of attractive free agents left or at least any without serious warts.

With only $2.4 million left of their mid-level exception and a $4.8 million trade exception to use — aside from offering the veteran’s minimum — there’s not much room from the Cavs to improve their team. Given these numbers, the question will be if they can sign that wily veteran, or perhaps a low-rent project, that could pay dividends.

Let’s take a look at three players that could improve the Cavs’ bench. 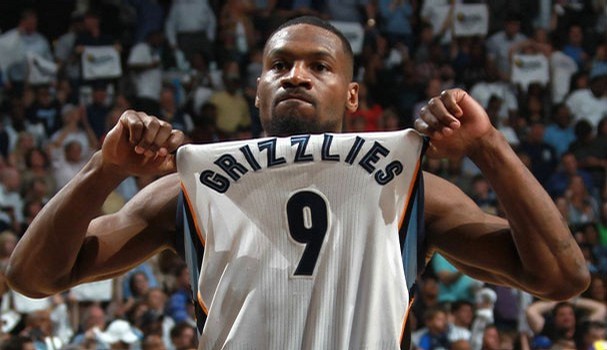 Anytime the former Memphis Grizzlies guard is available, he’ll get a look. He’s a grinder, a winner, and a consummate team leader that will help any team on presence alone. He commands respect league-wide and adds a toughness that’s hard to find.

The problem is that, at age 35 and as expected, he’s taken a slight step backward in certain areas of his game. Though he was voted All-Defense Second Team this past season, his defense is no longer elite. He led the league in steal percentage last season, but his offense drags overall productivity.

Allen, who last season shot just 27.8 percent from three and 61.5 percent from the line, will not improve the Cavs’ offensive production in the half court in any meaningful way. However, Allen still has enough spring and lateral movement to help defensively on the second unit.