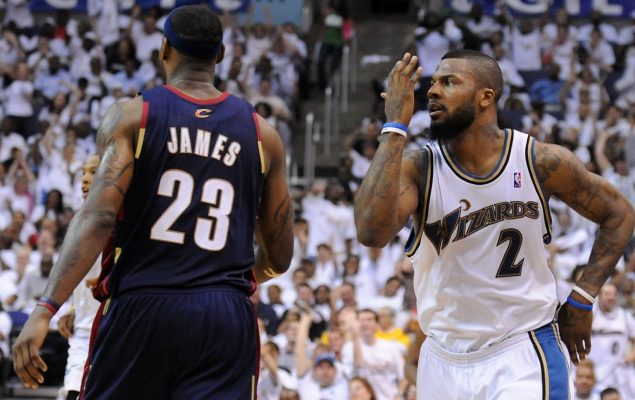 Greatness tends to breed jealousy, and with LeBron James being the best player in the game today, he has brought with him some “haters” through the course of his career.

As the 2016 NBA Playoffs get set to begin, we take a look back at the most infamous players who have not taken a liking to King James. 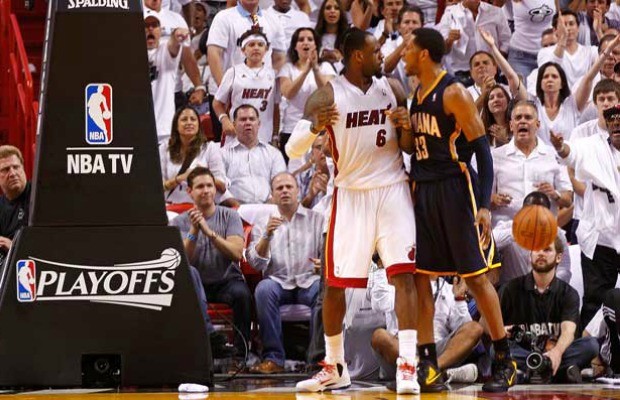 Going back to his Miami Heat days, James has had his fair share of playoff battles with Granger and the Indiana Pacers. The two were constantly seeing getting into verbal and physical altercations. The most memorable being Game 2 in Miami when James was seen throwing a elbow at Granger, who retaliated by getting into LeBron’s face.


1Next Page »
featuredlebron jamesnews ticker
← Previous Story Cleveland Cavaliers-Detroit Pistons Playoff Preview: Position-by-Position Breakdown
Next Story → 8 Things That Must Happen for LeBron and the Cavs to Win the NBA Title