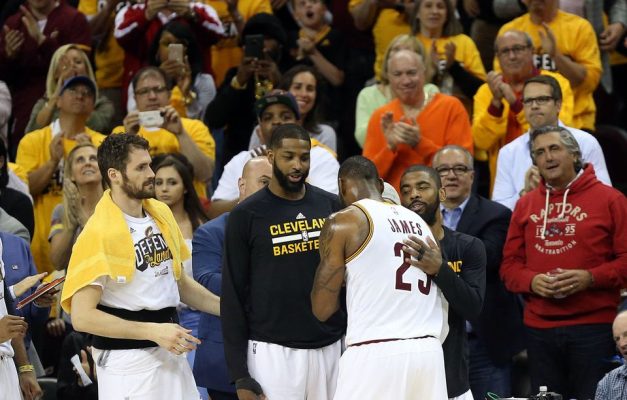 With his incredible effort on Wednesday night in the Cavs’ 125-103 victory over the Toronto Raptors in Game 2 of the Eastern Conference semifinals, James became only the second player in NBA history since 1984 to take fewer than 15 shots and score 39 points in a playoff game.

LeBron just scored 39 points on fewer than 15 shots. That'd been done precisely once in the playoffs since 1984. pic.twitter.com/b8lNtVRcv6

James’ eye-opening game was one of the most efficient and well-rounded performances in recent memory, as he went off for 39 points (10-of-14 from the field, 4-of-6 from behind the arc and 15-of-21 from the charity stripe), six rebounds, four assists, three steals and two blocked shots on the night.

His career is definitely far from over, so NBA fans across the globe will continue to have more to admire as LeBron chases his fourth championship ring during the 2016-17 playoffs.