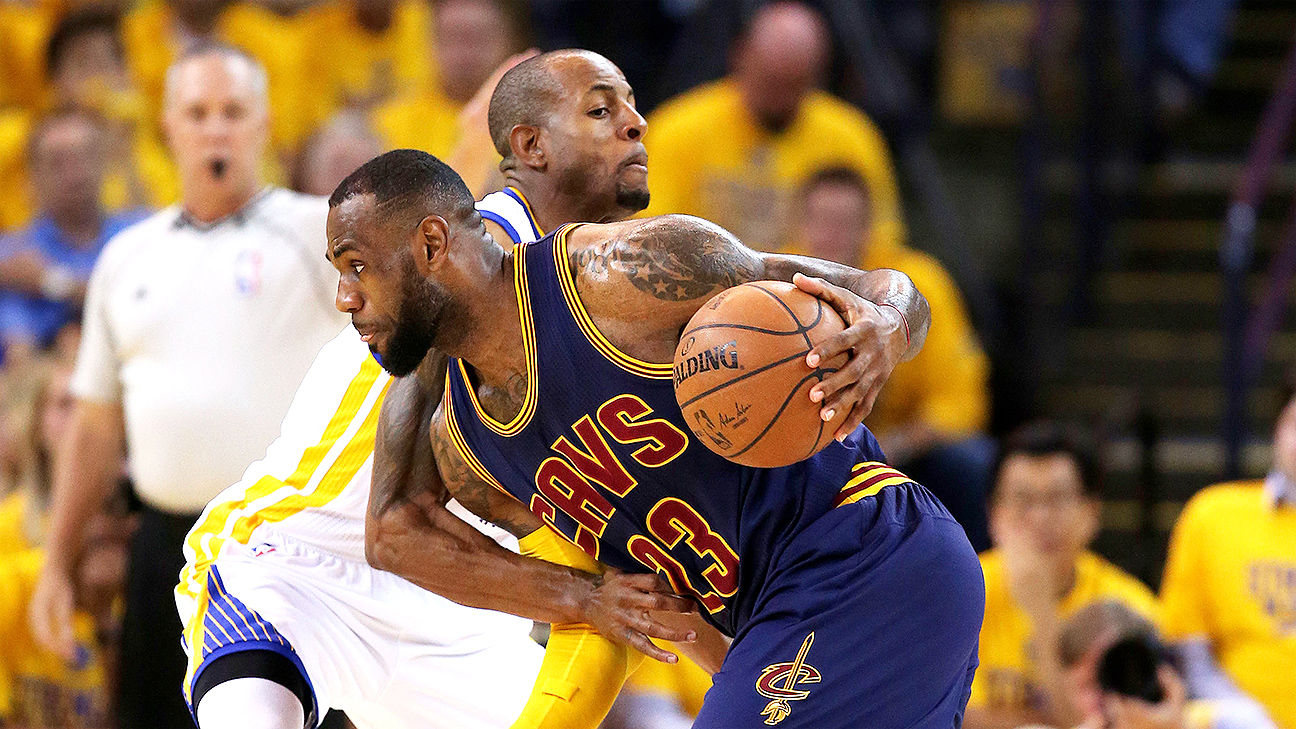 In fact, Perkins said that he agreed with Iguodala being named Finals MVP that year because he was able to take advantage of how the Cavs disrespected him in the series.

“Andre Iguodala deserved the Finals MVP in my opinion because we disrespected him,” Perkins said. “The game plan was to let him shoot, we was not even contesting his shots.”

He went on to explain that the Cavs put much more emphasis on the other Warriors stars, which gave Iguodala the ability to thrive.

“I thought Andre Iguodala was the unsung hero, but he obviously wasn’t because he won Finals MVP,” he said. “But at the moment, before he was awarded that, he was the unsung hero. He made big plays after big plays. I thought at times he defended LeBron [James] extremely well. He knocked down big-time shots. He stepped up to the plate. Well deserved, I have no argument from me.”

In the series, Iguodala averaged 16.3 points, 5.8 rebounds, 4.0 assists and 1.3 steals per game. He played exceptionally well throughout the series and helped the Warriors win the title in more ways than one.

Still, there is quite a good chance that the Cavs would have won the title that year if they had not been without Kyrie Irving for the majority of the series and without Kevin Love for the entirety of the six-game affair.

Luckily, the Cavs were fully healthy the following season and managed to avenge their 2015 NBA Finals loss by claiming the title in 2016.